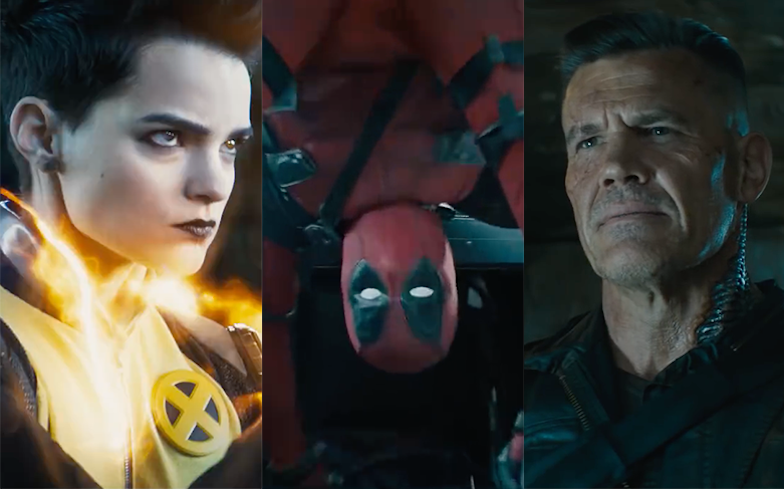 The trailer also throws some shade at Justice League…

The brand new trailer for the Deadpool sequel has just hit the web, and Josh Brolin is front and centre as time-travelling villain Cable.

“I was born into war, bred into it,” says Cable. “People think they understand pain, but they have no concept of it.”

Deadpool (Ryan Reynolds) then breaks the fourth wall to complain about the lack of CGI for Cable’s metallic arm: “What in the actual ass? Dale! Why are the visual effects not done? It’s a metal arm!”

This is followed by some Justice League shade, as he references their bad job of digitally removing Henry Cavill’s (Superman) facial hair: “It’s not like we’re trying to remove a moustache!”

To distract the audience, Deadpool then recreates a scene in the film, where he battles Cable, with toys of course.

The trailer’s very meta, as we’re accustomed to by now with Deadpool, and it’s hil-ar-ious. Watch below!

The highly-anticipated film is the follow-up to Deadpool, which upon release, broke numerous records, became the highest-grossing R rated movie of all time, and highest-grossing film in the X-Men universe.