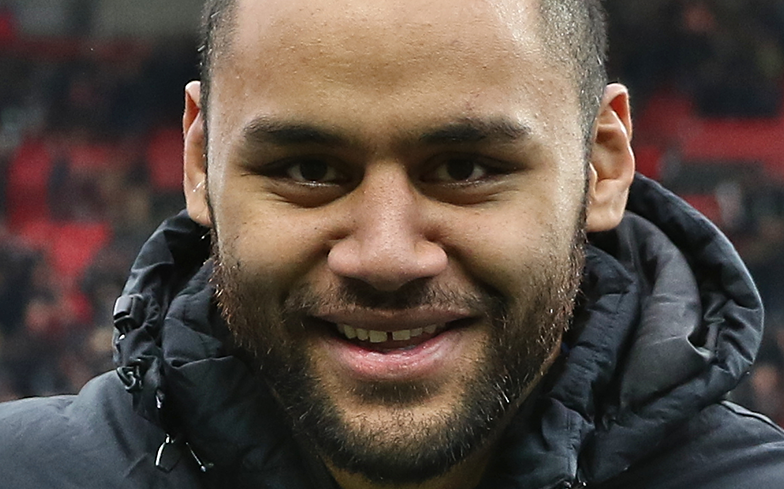 Billy Vunipola has received a caution from his team Saracens, after he became involved with Israel Folau’s homophobic comments on Instagram.

Vunipola liked the post and defended Folau, saying: “What he’s saying isn’t that he doesn’t like or love those people.

“He’s saying how we live our lives needs to be closer to how God intended them to be. Man was made for woman to procreate that was the goal no?”

Folau has been dropped by the Australian Rugby Union, however Vunipola has escaped for voicing the same opinion. Saracens have cautioned Vunipola and the RFU have given him a formal warning.

“At Saracens, we are one family, open to all with the firm view that everyone should be treated equally with respect and humility… Billy’s intention was to express the word of God rather than cause offence.

“However, he made a serious error of judgement in publicly sharing his opinion, which is inconsistent with the values of the Club and contravenes his contractual obligations. The player has been formally warned about his future conduct.”

Vunipola also had a meeting with the RFU in which it was reported he, “expressed genuine regret at his public comments and understood that he had caused hurt and offence as a result of his actions.

“He has been reminded of his responsibilities as an England player and as an ambassador for the game, which values inclusivity and respect”.