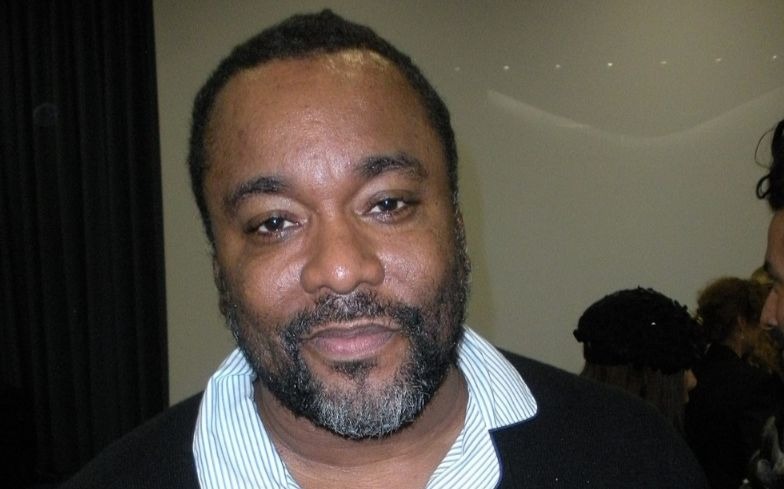 Lee Daniels had confirmed that Dremon Cooper would star in the film.

“Dreams do come true. And I found my superhero. America, world, get ready.”

And at the Time 100 Summit, Daniels confirmed that the film really is happening. “It’s called Superbitch, I found him [Cooper] on Instagram of all places,” he said.

“He does backflips and he has a cape and he does karate and, oh my God, he’s going to be a hero.”

Daniels then added: “I’m not putting that much money behind it,” but “a couple of million dollars for a gay superhero movie is pretty fucking exciting!”

In his speech, Daniels referred to Dremon Cooper, who is best known for his viral videos in which he ‘takes down’ criminals in pink stiletto boots.

There has yet to an LGBTQ superhero on the big screen, although Marvel are reportedly searching for a gay actor to play the lead role in the upcoming Eternals movie, with speculation they might be playing Hercules.

Meanwhile, fans are convinced that DC introduced a gay character earlier this year in Shazam. In one scene, Billy and his friends escape the evil Dr. Sivana (Mark Strong) and end up in a strip club, to which Pedro (Jovan Armand) says: “Not my thing.”

Yes, it’s small, but fans have come to the conclusion that this is the character’s subtle way of mentioning that he’s gay, or potentially asexual.

And in Avengers: Endgame, which was released earlier this week, the film studio included the studio’s first openly gay character.