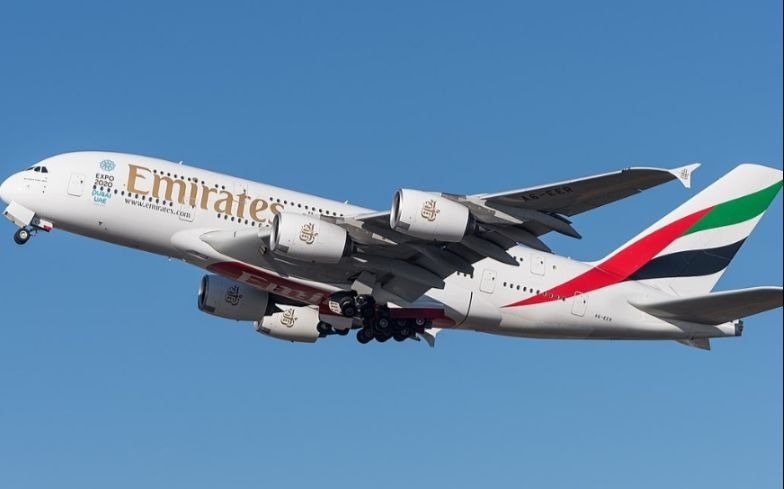 The airlines was accused of removing scenes from shows like Killing Eve.

Emirates has been accused of censoring same-sex scenes from the films and TV shows that are available on its in-flight entertainment.

The Evening Standard reports that the airline had cut same-sex kisses, including ones shown in critically acclaimed media like Killing Eve and Ladybird.

In a statement, Emirates said: “Emirates does not have rights to edit any licensed movie or TV content, as we acquire content produced by the studios and distributors.

“Emirates acquires mostly theatrical unedited versions of content, but as a family friendly airline serving an international audience, where there is excessive violence, sex, nudity or language, we opt to license the edited versions created by the studios/distributors.”

However, despite the claims from the airline, mixed-sex couples were left uncensored, including a semi-nude scene from the romantic comedy Notting Hill.

Airlines are allowed to censor the media that they show in their in-flight entertainment, but the censoring of same-sex scenes does seem to fly in the face of what Emirates claimed in 2017 when they said “as a multicultural global company, it does not discriminate against people of any race, religion or sexual orientation.”

Although the BBC did not officially comment on the censoring of Killing Eve, an anonymous source told the Evening Standard: “If a company wants to remove same-sex moments from a BBC programme, then the BBC should put its foot down and not allow it to be shown at all.

“It is in direct opposition to what we stand for.”