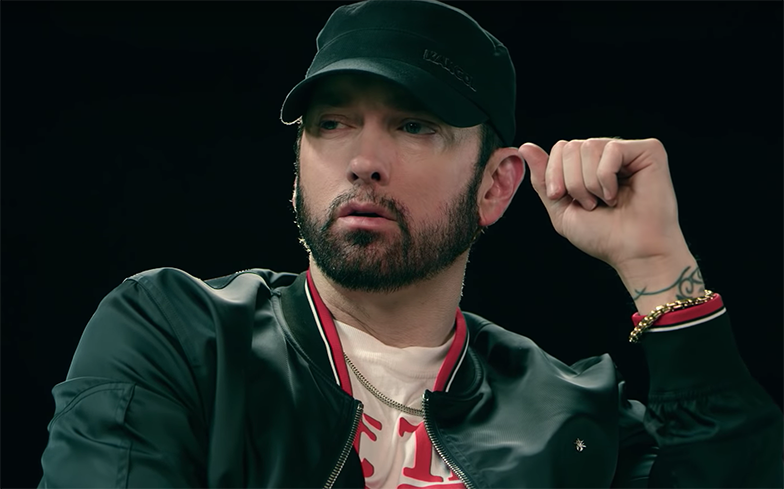 “I wasn’t in the right mind frame. I was angry.”

Eminem has expressed regret for using a homophobic slur on his surprise tenth studio album, Kamikaze.

Shortly after its release last month, the American rapper received universal backlash from critics and the LGBTQ community for rapping – in reference to Tyler the Creator: “I see why you called yourself a faggot, bitch.”

In an interview with Sway, Eminem showed remorse and admitted: “I think the word that I called him on that song was one of the things where I felt like this might be too far.

“In my quest to hurt him, I realize that I was hurting a lot of other people by saying it. I wasn’t in the right mind frame. I was angry.”

His lyrics referenced Tyler’s last studio album, Flower Boy, on which he seemingly came as gay/bisexual.

He said: “Not saying it’s wrong or it’s right, but at this point in my career – man, I say so much shit that’s tongue-in-cheek. I poke fun at other people, myself.