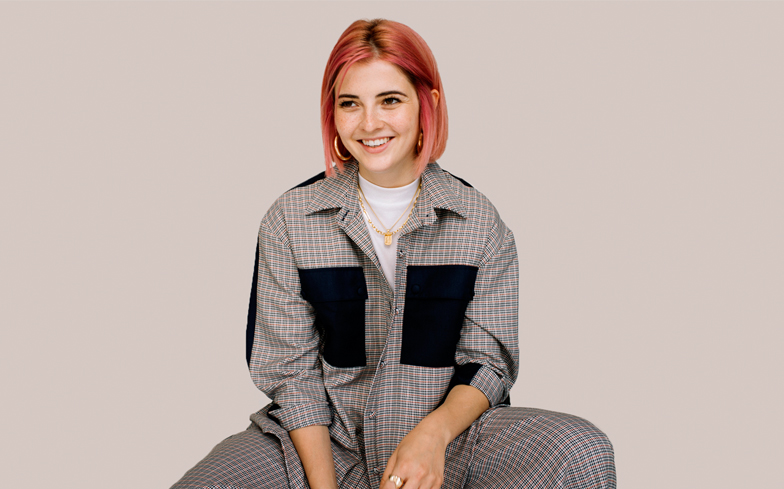 One of the best new trends in music is the ability for artists to consistently release new material easily and regularly.

It’s a strategy rising singer-songwriter Emily Burns has deployed with massive success – no less because every single song has simply been fucking great.

“I wrote Press Pause as a kind of personal protest against the constant trail of overwhelming information that I see in the media and across socials, every day,” explains Emily.

“Sometimes it all feels a bit too much, so ‘Pressing Pause’ is a metaphor for turning down all of that noise and taking a second to just think and breathe. Like switching off the news.”

She adds: “I wrote this idea a few months ago and never really intended for anyone to hear it. It was more a cathartic experience… just voicing my feelings and concerns about the state of the world in general.”

If you’re just discovering Emily Burns now, there’s plenty in her back catalogue to enjoy so go find it.

Emily will embark on her headline tour later this year (pending the lift of social distancing rules, obviously), playing dates in London, Manchester, Birmingham and more.