Elton John announces plans to retire from performing live, but after one last tour 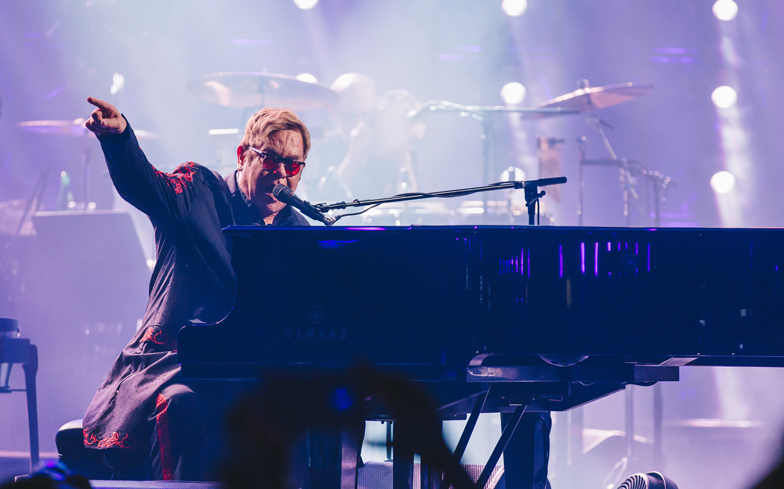 Elton John has announced that after 50 years of touring the world, he will retire from playing live.

The music icon – who has sold over 300 million albums throughout his career – made the announcement during a press conference live from New York City, which was also streamed to thousands of fans on YouTube.

He started the broadcast with a rendition of Tiny Dancer at the piano, before going into I’m Still Standing.

Elton then announced that he will tour one last time from this September, saying that in recent years his “priorities have changed”.

The musician said that he wants to spend more time with his two sons as they grow up, as well as being there for his husband David Furnish.

The 70-year-old tore down tabloid reports that he is in “ill health”, saying that he wouldn’t be able to tour again if he was unwell.

Elton will embark on a three-year global tour as part of his Farewell Yellow Brick Road shows, which will start in the US.

“It’s going to be the most produced, fantastic show I’ve ever done,” he promised. “It’s a way of going out with a big bang.”

But don’t think that Elton has given up music completely. He said that he will still be writing records and musicals.

Related: 10 times Elton John took no shit for being a gay man and fought for LGBTQ equality It comes after commuters at Kings Cross station in London yesterday were treated to a performance of Your Song coming from a self-playing Disklavier piano.

It was part of a unique Elton John augmented reality experience, which showed the iconic star singing the song on the night he played the legendary Troubadour in LA in 1970.