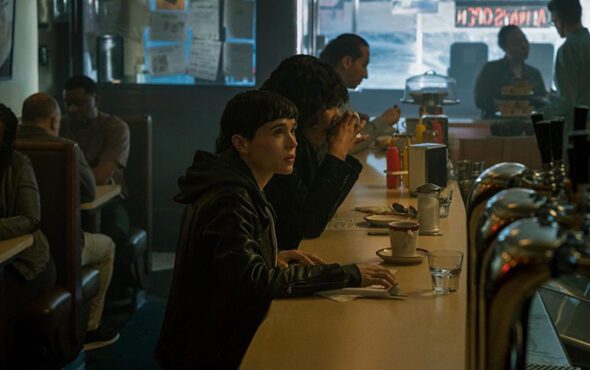 Elliot Page has confirmed that his character on The Umbrella Academy will come out as transgender during its third season.

“Meet Viktor Hargreeves,” the actor wrote on social media alongside an image of his character on 29 March.

Page came out as trans and non-binary in December 2020 and has since used his platform to advocate for LGBTQ+ rights.

It was initially reported that his character would not be rewritten as trans, though Page’s posts confirm that this is not the case.

The upcoming third season of the show will see the cast return to the present day after spending most of the last instalment in the 1960s.