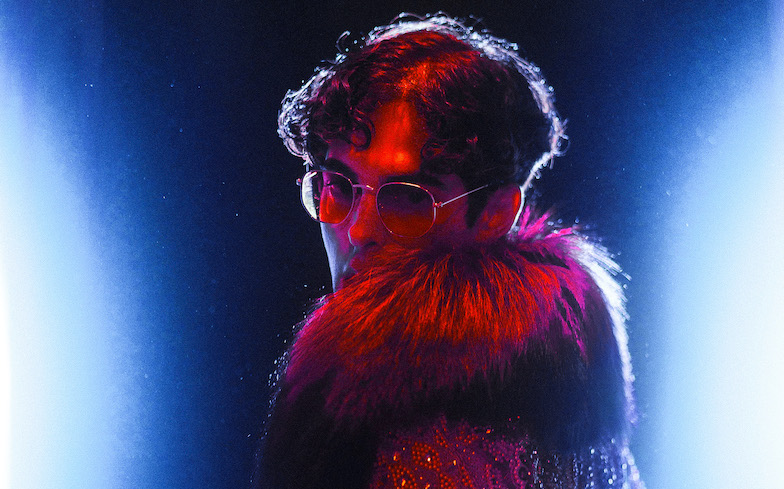 Elliot Jones has dropped the music video to Groupie.

The pop anthem, which references obsessive fans who follow musicians around the world in the hope of meeting them (or more), sees Elliot declare to a lover: “I’m not just here for you to use me, I’m not just your groupie.”

Speaking to Gay Times, the rising singer-songwriter said Groupie is about “a toxic relationship I was in where I felt like I was putting in a lot more into it than I was getting back” and was inspired by the Almost Famous character, Penny Lane.

“At the time I was writing the song, I felt really connected to her – everything from her sense of style and this hopeless romantic energy that she held. I was basically living by her quotes in that film,” he explained.

The video, directed by Shawn Binder and Chris Garcia, pays tribute to the high-fashion character – thanks to stylist Haley Hancock – as well as 70s music culture, and includes appearances from Brandon Young, Fields, Saz and Derek Cano.

Shawn, who directed Elliot’s incredible first music video for I’m In Love, praised the star’s artistry and career trajectory. “It’s “incredible to work with an artist through different stages of their development,” he told us.

“This one was so special to me, because I loved being able to tell something a bit more narrative, with that 70s tinge. The cast and crew had such a blast filming this one, it didn’t feel like work.”

He added: “I think people could use some hyper-stylized fantasy right now; the video is a really fun visual journey.”

Chris said he’s “never worked so freely surrounded by such a creative, supportive team that was also queer” and that the video is the “perfect colourful, dreamy, queer escape from this strange moment we’re all in.”

Elliot agreed, saying: “I think escapism is needed right now more than ever. With the days feeling really repetitive and dreary, I hope my fans can get lost in our video and just have a moment to themselves to dream.”

Groupie is now available on iTunes and streaming services – watch the music video below.