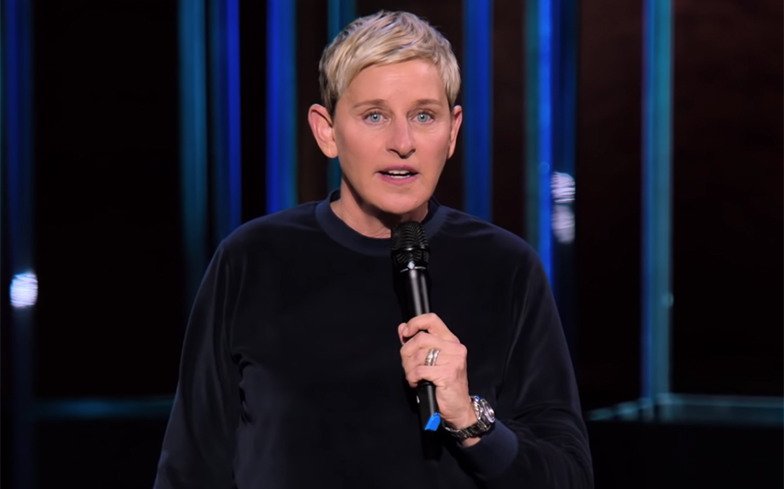 Ellen DeGeneres is making her return to the stage!

The beloved comedian has spent the last 15 years hosting her Emmy-winning US series The Ellen Show, but she started her career as a stand-up comedian making audiences laugh with her signature sense of humour.

Now, she’s returning to the stage for a brand new Netflix special called Relatable, which will begin streaming on 18 December!

In a trailer for the new special, Ellen jokes about how she came up with the show’s name.

“A friend of mine was at my house and I told him, ‘I’m going to do do stand-up again,’ and he said, ‘Really?’ and I said, ‘I was hoping for more than a ‘really’, and he said, ‘Well, do you think you’re still relatable?’ Just then two of my butlers stepped into the library.”

The special, which was filmed at Seattle’s Benaroya Hall, will stream on Netflix from 18 December.

Watch a trailer for Relatable below.