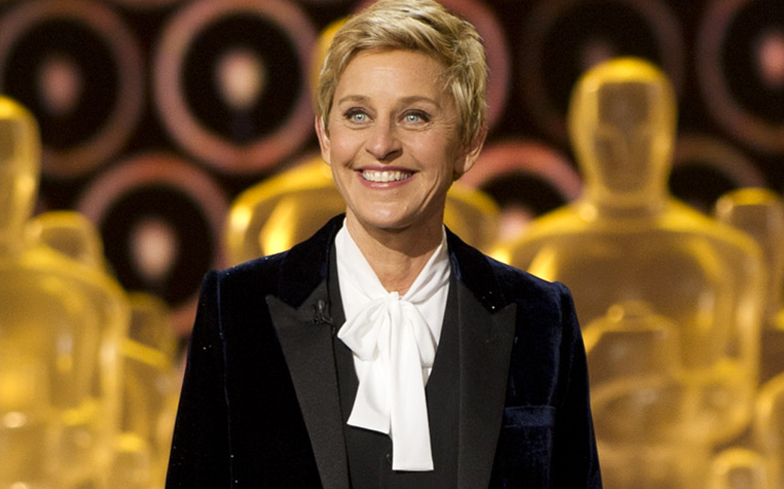 Ellen DeGeneres has spoken about her daytime talk show’s future.

The beloved comedian has been hosting The Ellen Show for the last 15 years, bringing positivity and laughter into living rooms around the United States, but fans were left concerned after she said she was considering quitting last year.

While she extended her contract for the talk show with NBC until the summer of 2020, she said she was “close to declining” and changes her mind about doing the show all the time. Her wife Portia de Rossi was one of her reasons for considering quitting.

Fortunately, Ellen has now told Deadline that she isn’t ready to give up her show just yet, adding that while she is “torn” over how long to keep going with it, her brother convinced her that the show is needed in the era of Tr*mp. After starring in her own Netflix stand-up special, Relatable, the comedian says she’s looking to try more new and exciting things, including documentaries – which she “loves” – and a movie adaptation of a “very successful” book.

Related: Ellen DeGeneres has been named as one of America’s most “admired” people