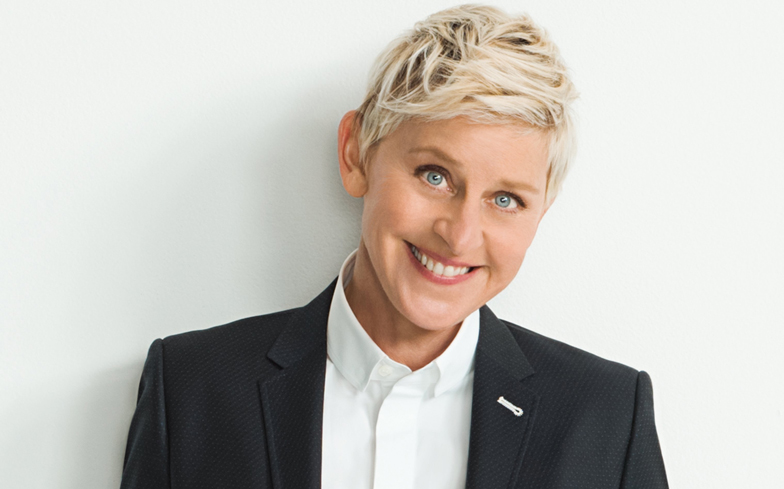 The beloved comedian has been hosting The Ellen Show for the last 15 years, bringing positivity and laughter into living rooms around the United States, but it may be coming to an end sooner than we expected.

In a New York Times profile, Ellen revealed that while she has extended her contract for the talk show with NBC until the summer of 2020, she was “close to declining” and changes her mind about doing the show all the time.

One person who wants Ellen to quit is her wife, actress Portia de Rossi, who believes that Ellen’s talent would be better suited to stand-up comedy and acting, like her recent voice work in Disney sequel Finding Dory.

So, who has been convincing her to stay hosting The Ellen Show for so long? Her brother, Vance DeGeneres, who argues that the United States needs her “positive, unifying voice” in the age of Trump.

“[Portia] gets mad when my brother tells me I can’t stop,” Ellen told the publication. One of the major reasons she’s considering quitting, as detailed in the profile, is that she worries she’s become pigeonholed by the nice, relatable character she plays on The Ellen Show.

Two years ago, she stopped dancing on her show – which was a regular highlight – but she says people still expect her to do it in her every day life.

“There’s been times someone wants a picture, and while I’m doing a selfie, they’re like: ‘You’re not dancing!’ Of course I’m not dancing. I’m walking down the street,” she said.

This internal conflict has led to Ellen announcing her return to stand-up in a brand new Netflix comedy special called Relatable, which will be her first live comedy show in 15 years.

On why she wanted to return to stand-up, she said: “I wanted to show all of me. The talk show is me, but I’m also playing a character of a talk-show host. There’s a tiny, tiny bit of difference.”

The special, which was filmed at Seattle’s Benaroya Hall, will stream on Netflix from 18 December.

Watch a trailer for Relatable below.