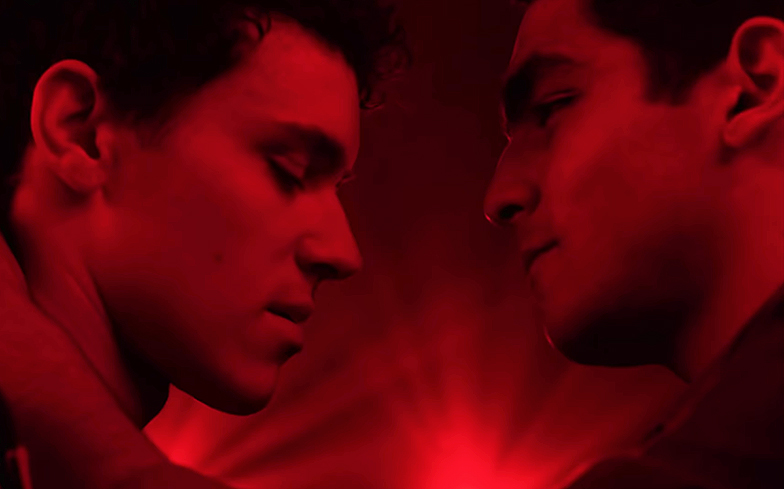 There’s not long to wait for Elite to return to our screens.

Netflix had a surprise hit on their hands when the Spanish teen drama premiered in October last year, following the culture clash as three working-class teens enrol in an exclusive private school full of wealthy students.

The first season of the show received universal acclaim from critics, and was also commended for its portrayal of LGBTQ characters. Netflix later revealed the series had been streamed by over 20 million viewers in its first month of release.

Now, the streaming giant have shared a moody new teaser for Elite’s second season, which gives us a glimpse at the tensions between the characters – including gay couple Omar and Ander – and also unveils the release date: It’s coming back 6 September.

Watch the season two teaser below.