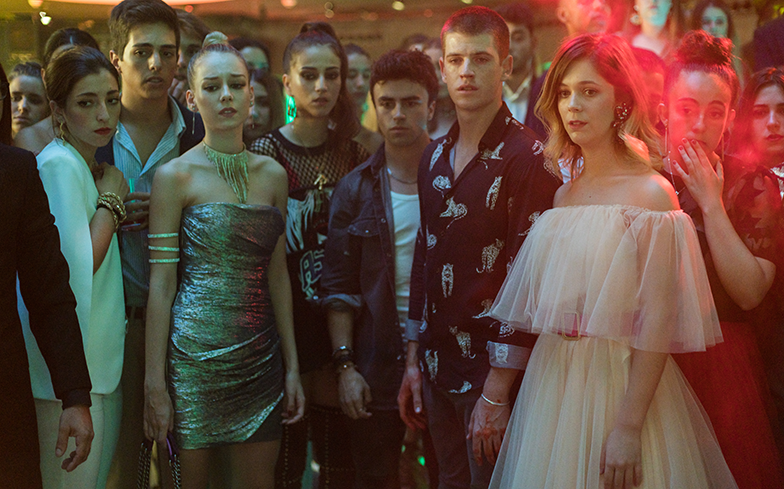 Another rich and attractive teen has been murdered… The shock!

Expect the third season of Elite to feature more sex, drugs and – this won’t come as much of a shock – death.

This week, Netflix unveiled the first official trailer for the Spanish teen drama’s third instalment and it teases more racy, bloody and Gossip Girl-esque scenarios for the abnormally rich and attractive teens of Las Encinas.

It even spoils a major character death. It doesn’t allude to someone dying or any of that ambiguous trailer crap, it literally shows a fan-favourite character minutes after they’ve come to a sticky end – watch below.

Since Elite’s debut in 2018, the thriller has received universal acclaim from critics and has been lauded for its portrayal of its LGBTQ characters, especially Omar (Omar Ayuso) and Ander (Arón Piper), who have been dubbed ‘Omander’ by fans.