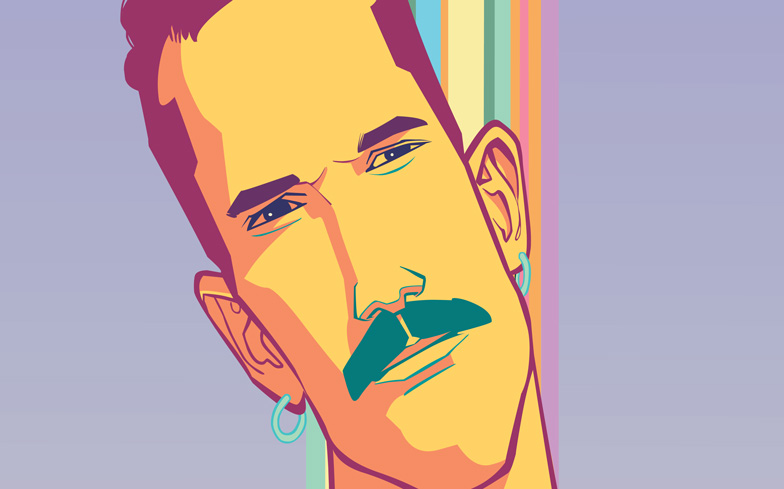 Eivind Hansen has won the Gay Times Honour for Art and Culture supported by dwell.

The fashion photographer was presented the Honour during a lavish ceremony at the Walker Art Gallery in Liverpool this evening, acknowledging his contribution to raising awareness of issues within the community.

Last year he used his platform to create bright, bold and beautiful portraits of female trans activists to help raise awareness around the UNiTE to End Violence against Women campaign, leading up to marking Transgender Day of Remembrance on 20 November.

“I think this recognition is going to help me a lot in seeing the value of the work that I create,” Eivind said of his win.

“Just the nomination alone already gave me so much more confidence and it’s helping me in believing that the path I’ve chosen is the right one.”

Sadie Sinner and Kate O’Donnell were both nominated for the Gay Times Honour for Art and Culture alongside Eivind Hansen.