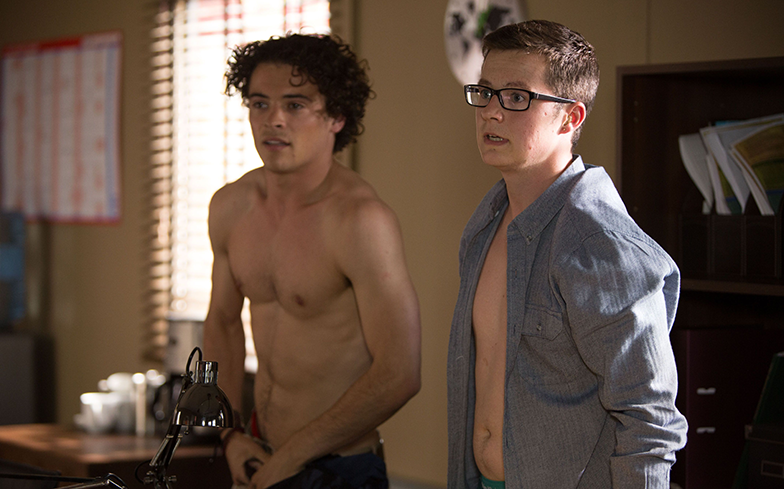 Eastenders is about to become even more LGBTQ inclusive by introducing the first gay bar to Walford.

She told The Sun: “I’m really interested in bringing some more LGBTQ characters in. We’re looking at opening a gay bar on the Square which will be a super-cool precinct where gay and straight characters can all just hang out.

The gay bar will reportedly be the alternative to the show’s iconic Queen Victoria, and will be welcomed by queer character Tina Carter (Luisa Bradshaw-White).

Eastenders featured its first ever gay kiss in 1987 between Colin Russell (Michael Cashman) and Barry Clark (Gary Hailes), but it was just a peck on the forehead.

Two years later, the series aired its first mouth-to-mouth kiss between Russell and Guido Smith (Nicholas Donovan). At the time, both scenes were criticised.