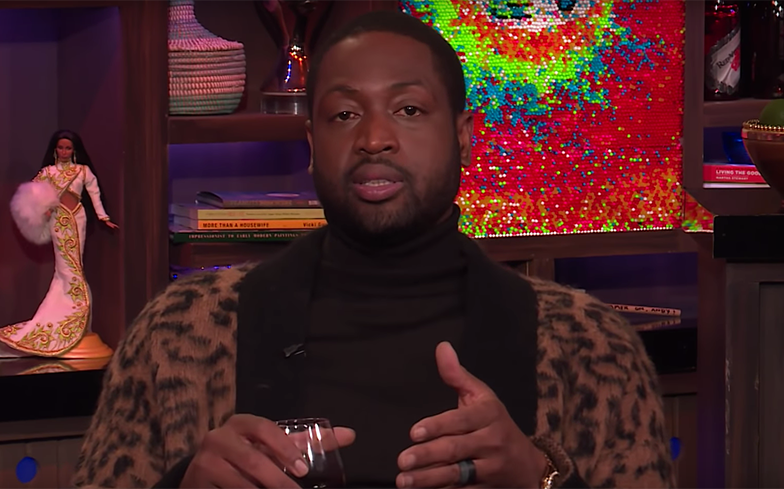 “We wanted to make sure we didn’t get it wrong.”

Dwyane Wade has revealed how the stars of Pose helped him and his wife Gabrielle Union support their transgender daughter.

The NBA star recently appeared on Watch What Happens With Live with Andy Cohen, and was asked by a fan about the “biggest lesson” he’s learned from the cast of the critically-acclaimed Ryan Murphy series.

He added: “She’s identifying as a young lady. We wanted to make sure we got the pronouns and language right. We reached out to make sure we had the information we needed because we’re learning in this process as well.”

Last week, Dwyane appeared on The Ellen Show and revealed his daughter Zaya recently came out as trans, saying he and his wife Gabrielle are “proud parents of a child in the LGBT+ community” and “proud allies”.

Now that is how you parent successfully.