Duffy reveals she was “raped and drugged and held captive” 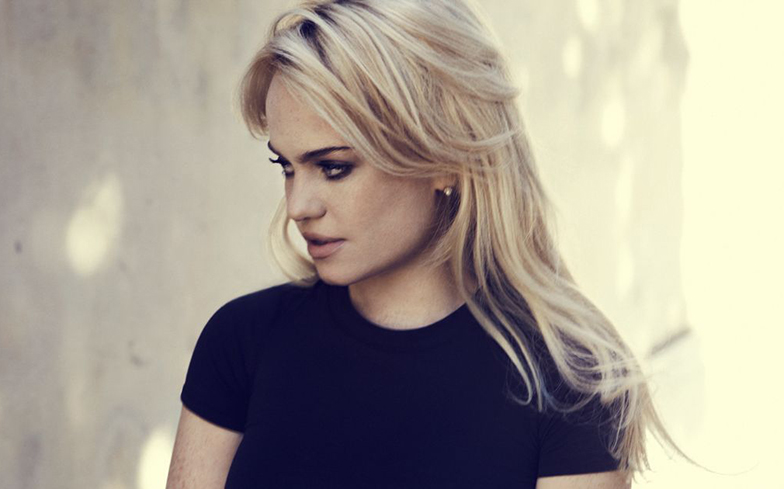 “Many of you wonder what happened to me, where did I disappear to and why.”

Duffy has tragically revealed that her hiatus from music is due to being drugged, raped and held captive by an attacker.

The Welsh singer, who is best known for her 2008 jazz-pop anthem Mercy, told her Instagram followers on Tuesday (25 February) that now feels like the right time to address “what happened to me, where did I disappear to and why”.

“A journalist contacted me, he found a way to reach me and I told him everything this past summer,” she explained.

“He was kind and it felt so amazing to finally speak. The truth is, and please trust me I am ok and safe now, I was raped and drugged and held captive over some days. Of course I survived. The recovery took time. There’s no light way to say it.”

“But I can tell you in the last decade, the thousands and thousands of days I committed to wanting to feel the sunshine in my heart again, the sun does now shine. You wonder why I did not choose to use my voice to express my pain?

“I did not want to show the world the sadness in my eyes. I asked myself, how can I sing from the heart if it is broken?”

Duffy admitted that her heart slowly “unbroke” and revealed that she will be posting an interview in the next few weeks and would love to answer questions from fans, because she has a “sacred love and appreciation” for their kindness.

She concluded her post by telling her followers: “Please respect this is a gentle move for me to make, for myself, and I do not want any intrusion to my family. Please support me to make this a positive experience.”

Her second, and most recent studio album Rockferry (2010), became the Welsh singer’s second top ten album in the UK.