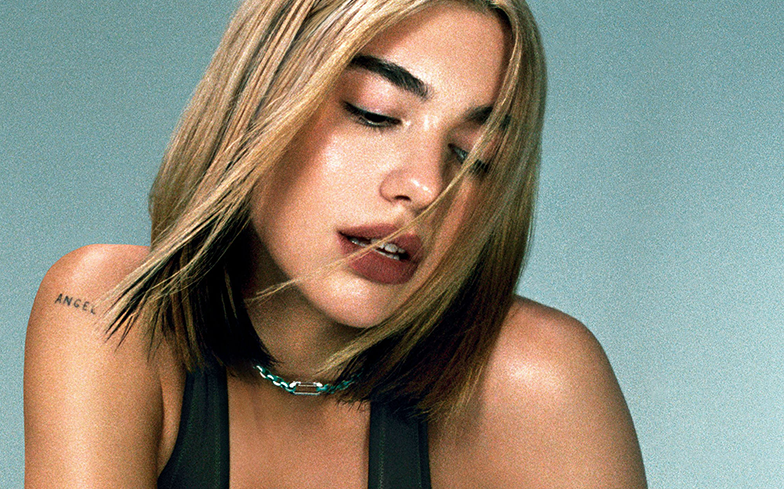 Today, the British singer-songwriter slash pop princess unveiled the first single from her upcoming sophomore album, Don’t Start Now, and it’s a massive disco-pop anthem that’s sure to make a dent in the charts.

In a statement, Dua said of the track: “I chose to put this song out first so I could close one chapter of my life and start another. Into a new era with a new sound! It’s about moving on and not allowing anyone to get in the way of that.

“It also felt like a natural first song choice as I made it with the brilliant same crew I made New Rules with.”

Dua also confirmed in an interview with Kiss FM that her highly-anticipated second studio album is finished and will come out next year. Next month, she’ll release the album’s title track with a video “just for fun”.

The star’s self-titled debut was released in 2017 to critical acclaim and huge chart success. It spawned seven singles: Be the One, Last Dance, Hotter Than Hell, Blow Your Mind (Mwah), Lost in Your Light, New Rules, Homesick and IDGAF.

New Rules became Dua’s first chart-topper in the UK and first top ten hit in the United States. It is one of the most streamed songs in history. She also reached the pole position in the UK with One Kiss, a collaboration with Calvin Harris.

At this year’s Grammy Awards, Dua walked away with Best New Artist and Best Dance Recording.

Listen to Don’t Start Now below.