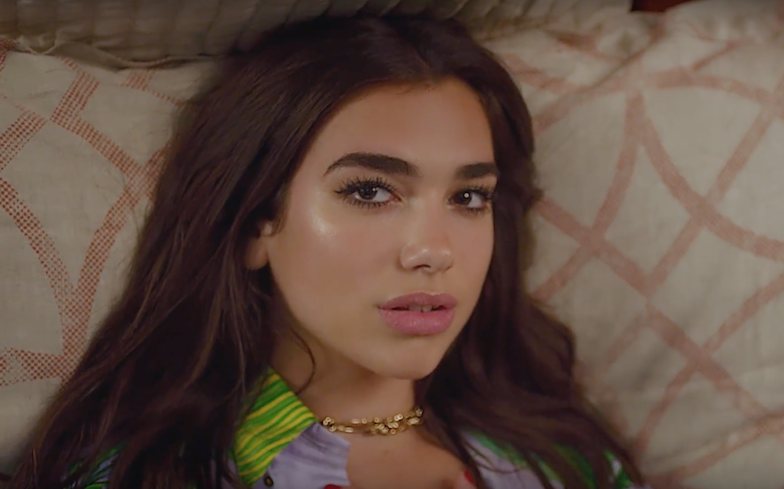 New Rules’ second wind is upon us.

It’s safe to say the internet lost its s**t over the throwback remix, because it’s resulted in the song receiving an official release from Dua Lipa herself.

New Rules became a huge worldwide hit earlier this year, peaking at number one in the UK, Ireland, the Netherlands, Belgium, as well as the top ten in Australia, Canada, Finland, Germany, Italy, New Zealand, Norway, Sweden and several other countries.

Stateside, the song has so far charted at number 19 (c’mon America, wake up), but has been climbing steadily over the past few months. Could this remix propel the British star to number one?