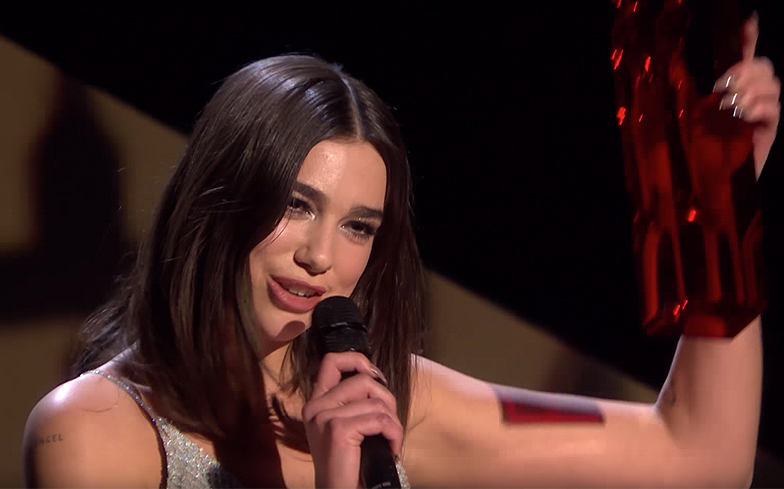 The biggest night in British music was owned by one of our favourite female singers.

The star also took to the stage with neon-lit sun beds and an army of dancers to give a show-stopping performance of New Rules.

Stormzy was the other big winner of the night, clinching British Male Solo Artist and Mastercard British Album of the Year for Gang Sign and Prayers.

Rita Ora took to the stage to perform medley of Your Song and Anywhere, as well as For You with Liam Payne.

Justin Timberlake opened the show with performance of Midnight and Say Something with Chris Stapleton.

Stormzy, meanwhile, closed the show with Blinded by Your Grace Part 2 and Big For Your Boots.

The full list of winners for the BRITs 2018 are as follows: