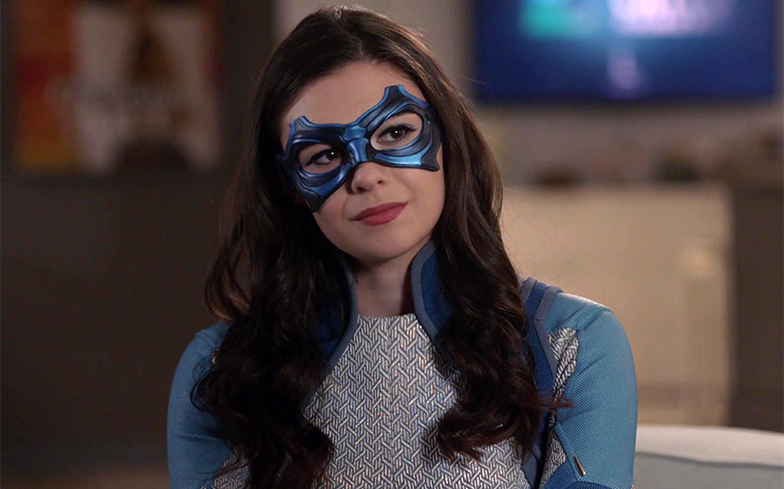 Supergirl is about to introduce a transphobic villain.

In the upcoming season five episode Reality Bytes, Nia Nal (Nicole Maines) – who goes by the superhero moniker ‘Dreamer’ – will be targeted by a man who wants her to “quit being a superhero” because she is transgender.

The synopsis reads: “Dreamer steps up to protect her community after her roommate is viciously attacked. Nia’s roommate, Yvette (Roxy Wood), is attacked by a man targeting Dreamer because he doesn’t like that Dreamer is transgender.

“Determined to protect her community from additional harm, Dreamer refuses to give into his threats and puts herself in the line of fire to stop him. Supergirl (Melissa Benoist) stands by Dreamer and enlists additional help from Brainy (Jesse Rath).”

Dreamer made history last year as the first ever transgender superhero on television. Maines said the character has “this ferocious drive to protect people and to fight against discrimination and hatred. She’s the superhero we need right now.”

Reality Bytes will air 15 March on The CW. Here’s hoping that homophobic trash gets his ass whooped!

Supergirl was recently renewed for a sixth season, which will premiere later this year.