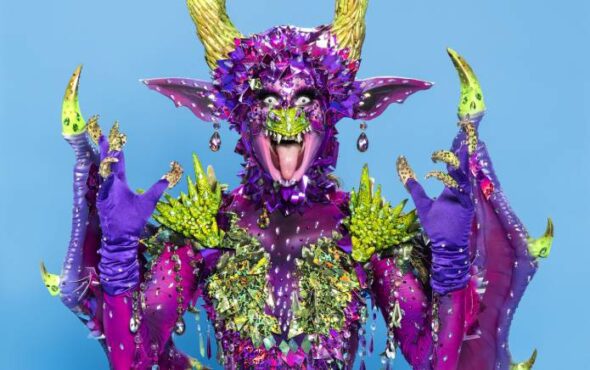 Charity Kase has shared what she would have worn on the Drag Race UK runway had been in last week’s episode.

In yet another first for the UK series, the queens had to race against the clock to make an outfit after only finding out the category just before heading to the runway.

In the first category, F.U.G.L.Y. Swimwear, the contestants had 69 minutes to create a look.

The second saw them take on the theme of Charity Shop Chic in just 60 minutes, a fitting challenge given Charity Shop Sue’s cameo to give the queens some fashion tips.

F.U.G.L.Y. But Fashionable was the third category, with the queens then having a mere 30 minutes to deliver a runway-suitable look.

After the episode, Charity took to Instagram to reveal the Mean Girls-inspired look she had planned for one of the three categories.

“When I thought about fugly at first I was kind of stuck on this one, my drag is all about attempting to break the stereotypes associated with words like ‘ugly’ or ‘beauty’ so I didn’t want to go in an obvious direction,” she explained.

Charity reached the “conclusion that the ugliest thing in the world is the way we treat each other,” which inspired her to turn herself into a “personification of the Burn Book.”

She added: “The whole look is embellished with burn book paper sheets all featuring hand written tragic opinions which I have received over the years.” 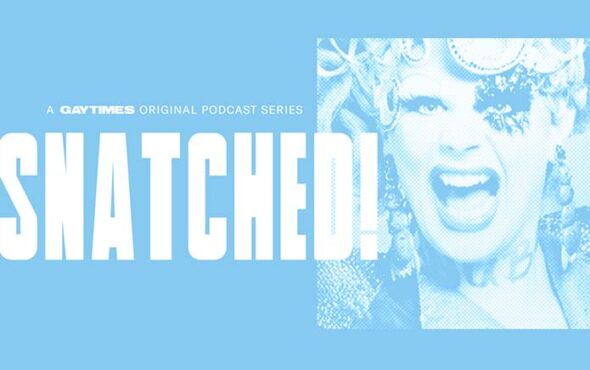 The look was met with widespread praise from Charity’s followers, receiving almost 70,000 likes just four days after being posted.

Stella Meltdown, one of London’s most well-known drag performers, declared: “You are actually the winner.”

Anubis Finch simply said the look was “epic,” with Choriza May writing that it is “so fucking major.”

London-based drag queen and creator of The Gold Rush, Miss Taylor Trash, praised Trashy Planets, the custom costume designer who collaborated with Charity on the look: “Honestly @trashyplanets,” she wrote alongside a flame emoji.

Trashy Planets teased that there is more to the look than Charity’s post suggests.

“I wish they got to see this in all its glory with the gags planned but people will just need to buy a ticket to your show! Fugly prom queen,” they commented.

Scarlett BoBo, a contestant from season one of Canada’s Drag Race, added: “Thissss IS WONDERFUL.”