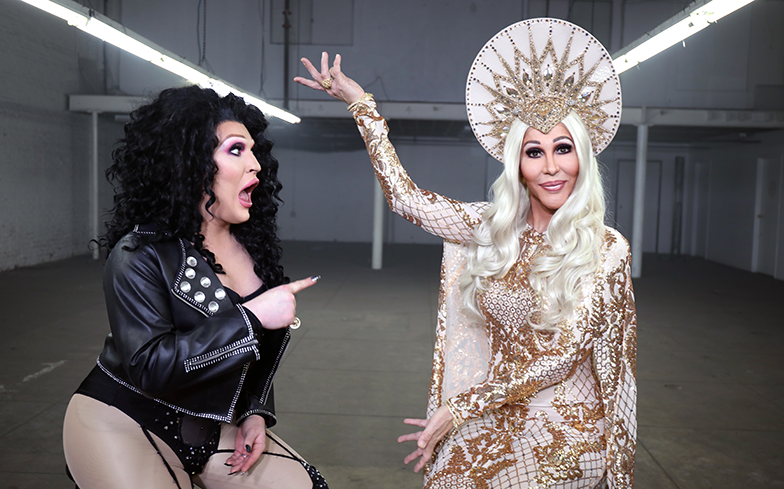 The Vivienne is about to conquer Hollywood.

The world’s best Donald Trump impersonator, who won the inaugural season of RuPaul’s Drag Race UK, is bringing her charisma, uniqueness, nerve and talent to Tinseltown for a six-part series – courtesy of WOW Presents Plus.

After she won the UK spin-off last year, The Vivienne joked that she wants a cameo in Jurassic World 3 as her scouse housewife character: “Can you imagine everyone in Hollywood Boulevard seeing me walking around saying, ‘I’m sweating ere!’”

The Vivienne Takes Hollywood will premiere 3 April on WOW Presents Plus. It will air in weekly instalments.