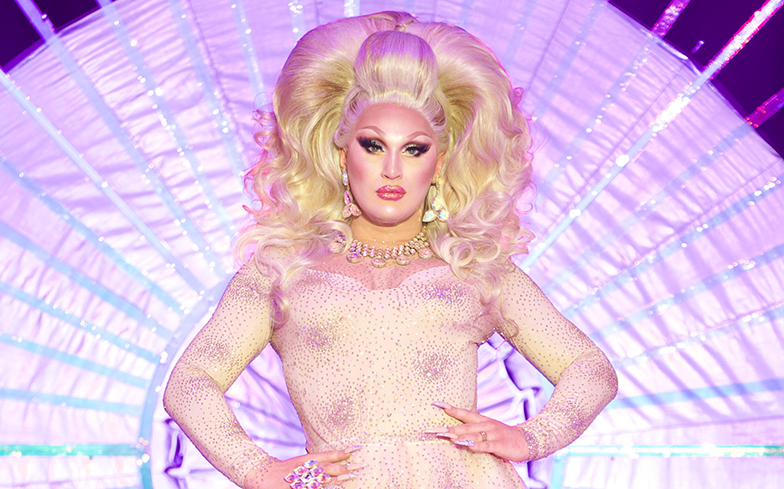 The Vivienne is coming to slay the music industry.

The legendary queen, who won the first ever season of RuPaul’s Drag Race UK last year, has finally announced the release for her long-awaited debut single, Tonight, which will arrive Wednesday 20 May.

Described as the “epitome of the word banger”, the track is inspired by The Vivienne’s love for Pete Burns’ band Dead or Alive and 80s Liverpool pop and will combine “swirling synths, a thumping bass and soaring vocals.”

When we spoke to Viv earlier this year, she teased: “People who have heard the song have said, ‘If you heard it without knowing who it was from, you wouldn’t say it was a typical drag queen song.’ I’m not singing about hair, high heels and makeup.

She’s also taken her charisma, uniqueness, nerve and talent to Tinseltown for her World of Wonder spin-off series The Vivienne Takes Hollywood. (You can watch the first four episodes on BBC iPlayer right now.)