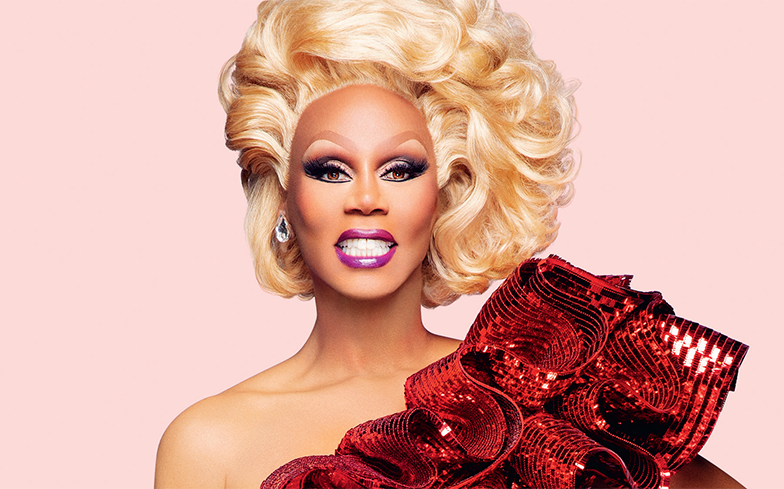 BBC Three have unveiled the first gag-worthy promo image of RuPaul alongside the official start date of Drag Race UK. The highly-anticipated British spin-off will air 3 October at 8pm and will also be available to stream on BBC iPlayer.

The official Twitter page for RuPaul’s Drag Race UK wrote: “We are sick to death of you children asking when the show is coming, quite frankly I came here to have a good time and I’m feeling very attacked right now.”

It was accompanied by a video of Mama in a sickening red dress – watch below.