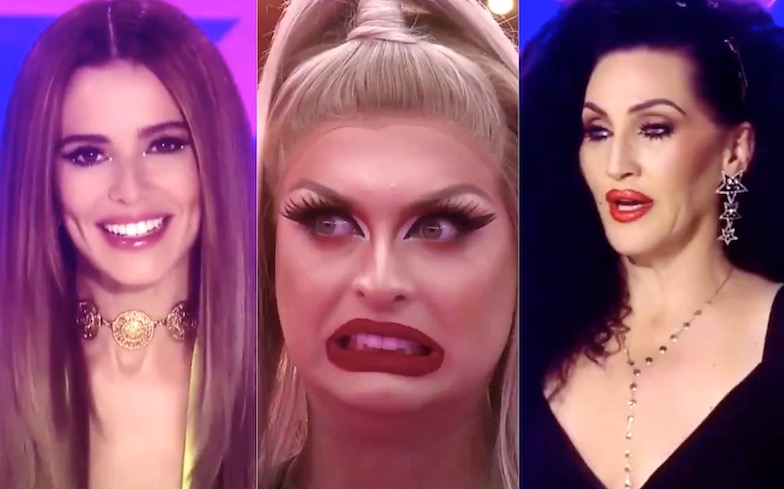 BBC Three have unveiled a second trailer for Drag Race UK and honey honey honey, it looks sickening, gag-worthy, stun and all the other Drag Race-related adjectives that we can’t seem to muster up right now…

The trailer shows the queens in their entrance lewks, provides a preview of the challenges ahead and teases the debut of guest judges such as Cheryl and Maisie Williams, the latter of which critiques a contestant’s “terrifying” lewk – watch below.