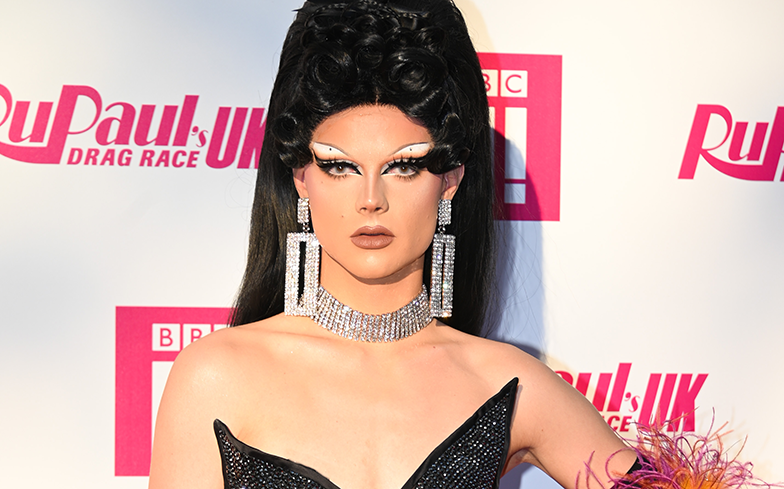 “Honestly depressing that we don’t get to see this on the runway.”

Gothy Kendoll has shared the lewk she would’ve won for this week’s Drag Race UK runway.

Last week, the fashion kween and self-described “chav” became the first eliminated contestant from the spin-off (and the British equivalent of Victoria Porkchop Parker) after losing the first lip-sync battle to Vinegar Strokes.

Now, the star has followed in the footsteps of other legendary queens such as Manila Luzon, Phi Phi O’Hara and Farrah Moan by revealing the outfit she had planned for this week’s Bond Girl-inspired runway. Fans were living.

“Honestly depressing that we don’t get to see this on the runway,” said one fan while another wrote: “Drag Race really missed out on this look huh? It’s stunning are you kidding me.”

We spoke to Gothy last week after her elimination about her time on the series, whether she’d return for a future season of All Stars and who she would’ve picked for the show’s iconic Snatch Game challenge.

Related: Here’s when you can expect Snatch Game on RuPaul’s Drag Race UK.