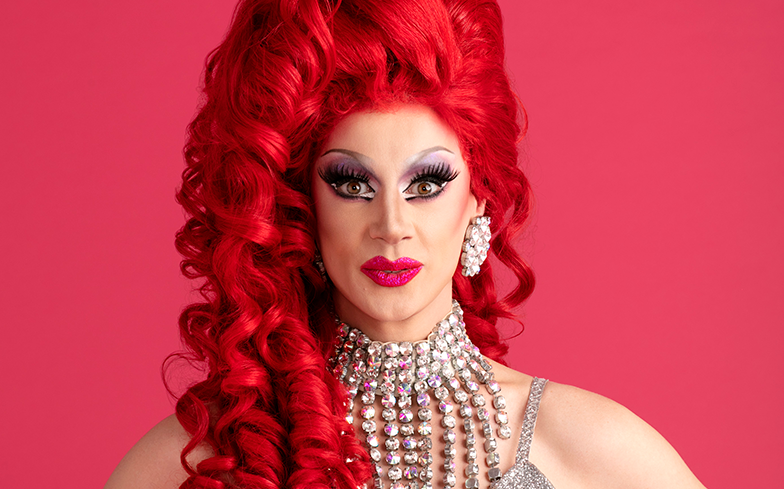 “How I present to you doesn’t necessarily reflect my reality.”

Divina De Campo has come out as non-binary.

The drag veteran, who garnered fame in the UK after her widely-praised appearance on The Voice, told fans on Twitter that she doesn’t identify as either male or female, but clarified that she isn’t ‘bothered’ by specific pronouns.

“I’m just a person. You can use he, she, they, them,” she wrote. “What you see or think isn’t always the same as how I experience the world. How I present to you doesn’t necessarily reflect my reality. Books and covers. That’s not the case for everyone.

“If it does upset someone to be misgendered then don’t be a dick. It’s a pretty simple rule for life. We can be kind.”