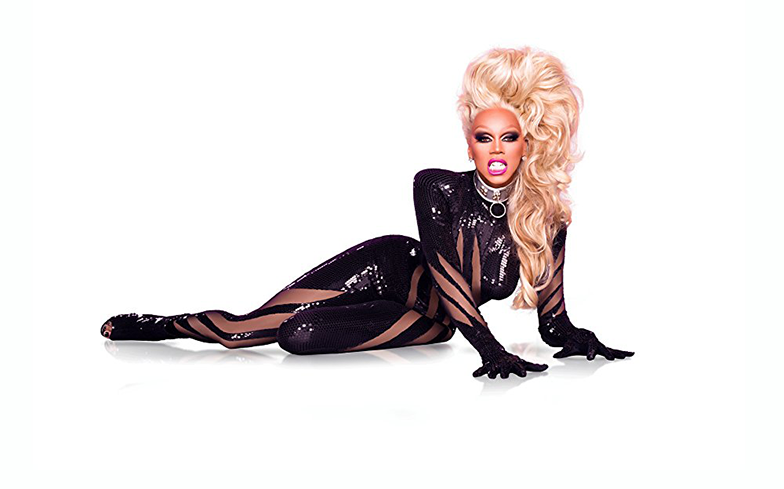 After years of speculation and promises, a UK version of RuPaul’s Drag Race has finally been confirmed.

The cultural phenomenon to find America’s Next Drag Superstar will be opening up its workroom in Britain to start the royal line of British drag queens.

RuPaul will be heading over to the UK to host the series, and we will bet our last fiver that Michelle Visage will also be sitting at that judges desk too.

Are you the UK’s next drag superstar? Apply to be on the show at https://t.co/ZnLhjfQHbX – Applications close 11th Jan 2019. pic.twitter.com/ngK7l2zIca Related: These are the 14 gag-worthy queens we need to see on Drag Race UK

“This is a massive coup for the Beeb as lots of other UK channels wanted this show,” an insider told The Sun.

Earlier this year, Thailand aired its first local series of the competition.

But until we can see British queens spilling English Breakfast Tea on screen, we have a few series of the original edition to enjoy.

A week later, Drag Race All Stars 4 will see some of the show’s most famous faces compete for the crown once again.

And then in the new year we’ll have the 11th season of the US version. Halleloo.