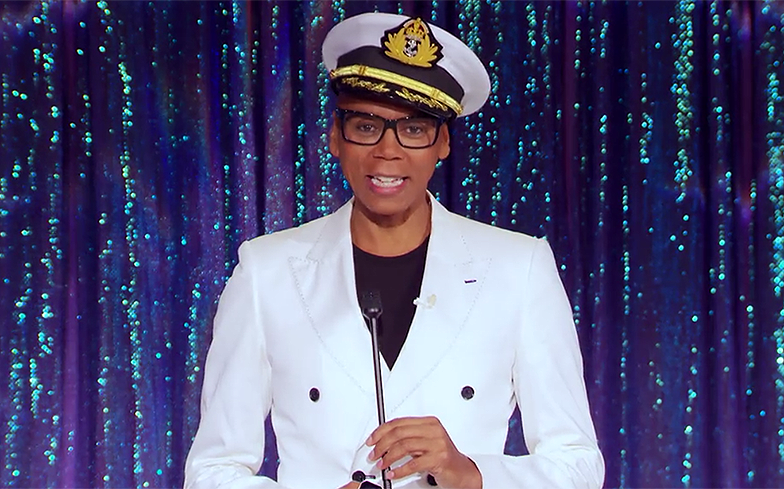 Snatch Game has been confirmed for Drag Race UK!

The Emmy Award-winning show’s staple challenge – which sees the contestants impersonate celebrities for a parody of Match Game – will return for the highly-anticipated British spin-off.

BBC also announced the two guest stars for the episode, one of which will be iconic television presenter Lorraine Kelly. “It was hilarious!” she said in a statement. “I had such good fun. I am in awe of every single one of the queens.”

Stacey Dooley, television presenter and documentary filmmaker, will join Lorraine. “I had the most incredible time,” she said. “Didn’t know what to expect. They were magic all of them. So impressive. It was brilliant.”

They will all join RuPaul and Michelle Visage on the panel, as well as Alan Carr and Graham Norton, who will rotate every episode like Carson Kressley and Ross Matthews on the US version.

Drag Race UK will run for eight episodes and will have ten queens. It will premiere later this year.