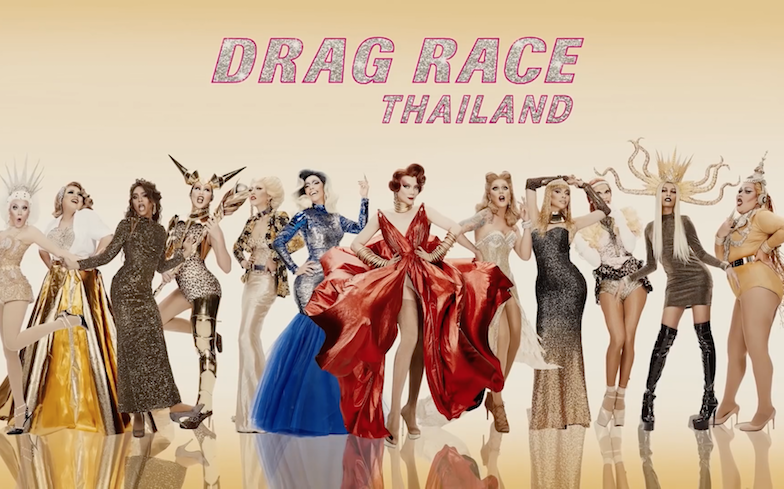 Are you prepared to gag on Thailand’s eleganza?

Earlier this week the full cast list for Drag Race Thailand’s highly-anticipated first season was ru-vealed – which left us gagging – and now our hype for the show has reached an all-time high with the release of the first trailer.

Are you prepared to gag on their eleganza? Watch them werrrrrrk in the trailer below.

Can we get a “YAS KWEEN” or a “COME THRUUUUUU” in the vein of Violet Chachki?

Stylist and designer Art Arya will take on Ru’s role as host of the show, alongside Bangkok queen Pangina Heals (both pictured above in the middle) – who will act as co-host.

Earlier this month, we were given a sneak-peek of Drag Race Thailand’s logo, runway and workroom, and hunties, it looks ah-mah-zeng, and doesn’t stray too far from the original version. See here.