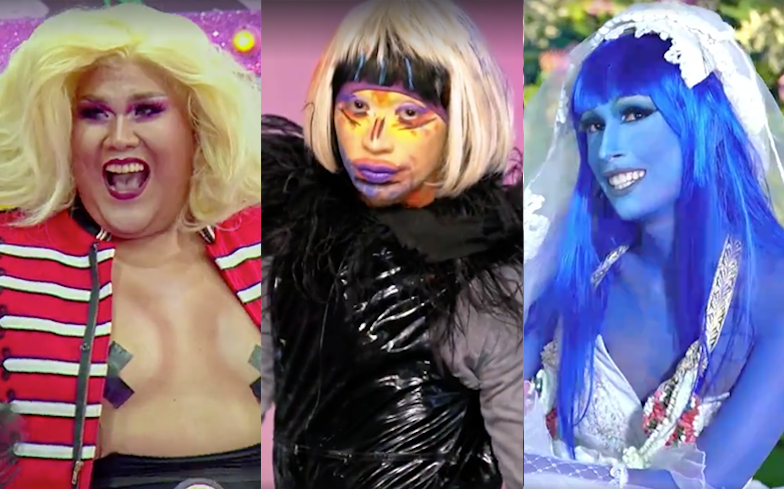 Are you prepared to gag on Thailand’s ELEGANZA?

Yaaas squirrel friends! Drag Race Thailand has released its first gag-worthy super-trailer for its highly-anticipated first season, and we are living!

In the trailer, we see the queens entering their workroom, becoming acquainted with the other contestants, sashaying down the runway, as per, all to the beat of Ru’s dance-anthem Sissy That Walk.

Are you prepared to gag on their eleganza? Watch them werrrrrrk in the trailer below.

Stylist and designer Art Arya will take on Ru’s role as host of the show, alongside Bangkok queen Pangina Heals – who will act as co-host.

While we *patiently* wait, take a look at the trailer for RuPaul’s Drag Race All Stars 3 – starring fan favourites such as Trixie Mattel, Milk, Kennedy Davenport, Chi Chi DeVayne and BenDeLaCreme.