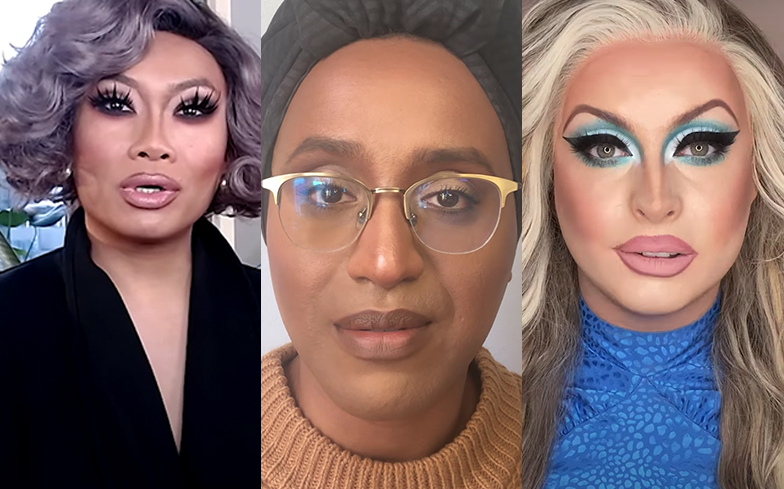 “It’s time to lead the next generation and to stop repeating the same mistakes over and over again.”

The cast of RuPaul’s Drag Race have united to support the Black Lives Matter movement.

In the powerful five-minute video, the queens call for allies of the Black community to “speak up” against systemic racism, white supremacy and police brutality, and to “scream for people who cannot scream anymore.”

“We can’t continue to ignore the beliefs, the behaviours, the systems and policies that continue to allow Black people to be murdered in this country,” states Honey, while Heidi reminds us that “nobody is born racist.”

Watch the powerful video of the queens of RuPaul’s Drag Race voicing support for the Black Lives Matter movement below.

The video concludes with the information of two incredible Black charities and organisations that you can donate to right now to fight racial inequality: Know Your Rights Camp and the Equal Justice Initiative.