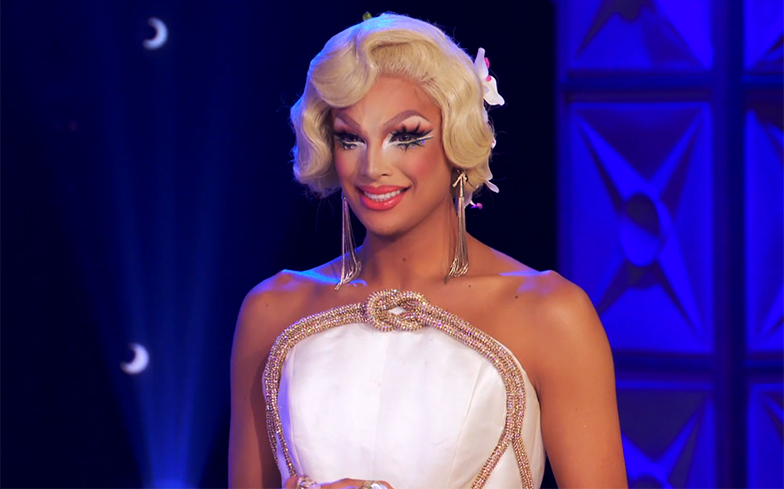 Valentina has proudly come as non-binary in an interview with Out Magazine.

They then revealed how her gender identity will influence her upcoming portrayal of Angel in the live production of Rent.

“I get to bring that aspect to my Angel character and really have an idea of like, ‘Why is she so happy and so confident in her armor, in her drag?’” they said.

“I do take the responsibility of being a gay non-binary drag queen person taking on a really important iconic role like Angel and I hope [audiences] tune in for it.”