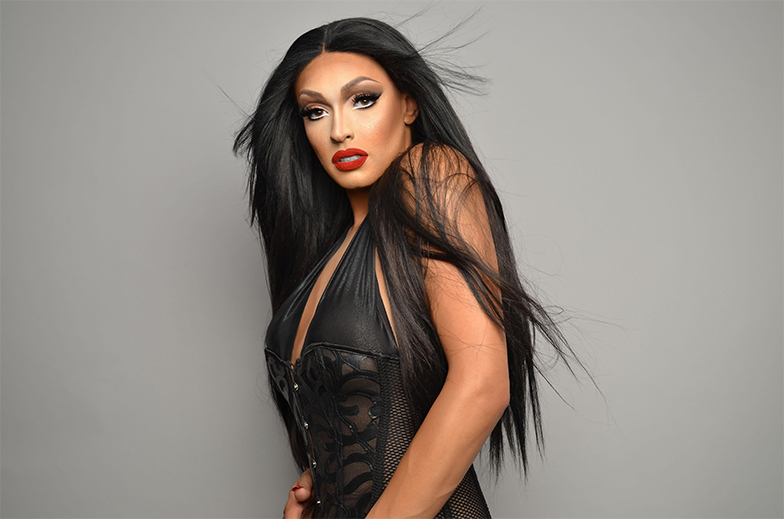 The controversial TV personality received backlash for slamming American performer Taylor Swift, after she voiced her political views and support for LGBTQ rights for the first time.

The 28-year-old singer-songwriter was speaking out ahead of the midterm Senate elections in November, in which she promised to cast her vote based on whichever candidate will “protect and fight” for human rights.

Shortly after, Tomi tweeted: “Taylor, you’re wrong. I’m so Marsha Blackburn ALL the way. Let’s be clear, I’m not with Taylor and I’m not with Kanye. I’m not for celebrities that pop off of shit they don’t understand. Period.”

Drag Race All Star Tatianna then dragged her for motherfucking filth, responding: “But wait you dumb fucking bitch… wasn’t Donald a fucking reality star? Aren’t you out here to become a fucking celeb? Trash ass bitch.”

Tomi is known for her controversial views. She describes herself as anti-feminist, is a major supporter of Donald Tr*mp, and once compared the Black Lives Matter movement to the Ku Klux Klan.