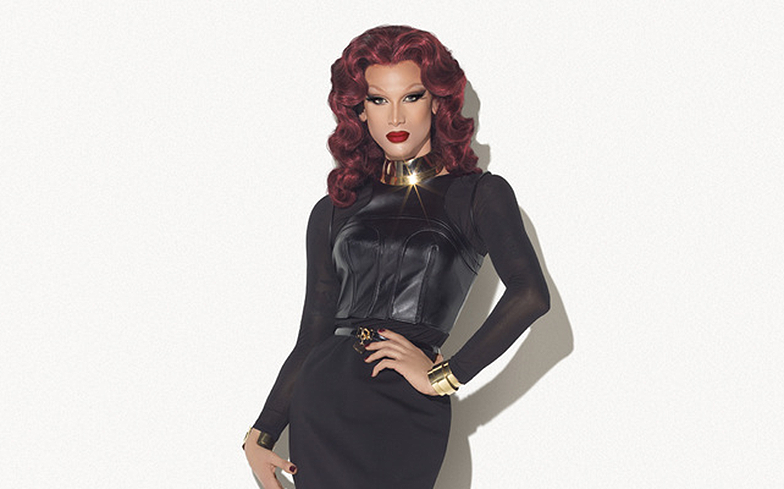 “We are all on a path and I wish only the best for us to make it as best we can.”

The season seven contestant (real name Kurtis Dam-Mikkelsen) placed seventh on the show, and was well known for her high-fashion lewks and obsession with chickens.

She tweeted: “I wake up most days overwhelmed or anxious. I think I’m addicted to the feeling. Thoughts of my family and those I love who struggle. Most everyone I know. Real struggles of mental illnesses, financial instability, heavy addition, domestic abuse & declining physical health.”

Miss Fame spoke frankly about her trauma, and said she’s aware that there are solutions. However, she explained that she sometimes chooses to sit with the “sadness” instead of choosing the option for “wellness”.

“Regardless, I am not always happy and I still struggle to love myself through and through but I am aware and that gives me a chance to overcome,” she added. “We are all on a path and I wish only the best for us to make it as best we can. Lots of love.”

In another post, the 33-year-old performer reminisced on the time her grandma called a doctor regarding her mental health.

“I was 16 or 17 and she said “you’re going to the doctor”,” she revealed. “Mind you, I had just lost my grandpa who was my father figure since birth. He had been attacked by men and died in Peru.”

She opened up about the grief she felt because of his death: “I was not capable of handling this level of realness. The funeral was even harder to comprehend. He was no longer here even though we had a viewing, it was incomprehensible.”

Miss Fame shared regret for not being her “authentic self” while he was alive, because of the fear and shame she felt with her identity.

“It took me getting sober at 20 and working on myself to take the advise of another person I respected, I eventually hit an emotion wall where I didn’t feel safe with me and that scared me,” she said.

“I called mental health and found a safe place to stay. I was terrified but I somehow remained open for solution based living. The next day I met my therapist. He specialised in trauma to which I had extensive experience since my beginning.”

Since meeting her therapist, Miss Fame said she has felt hope, and is grateful to him for helping her “face every dark chapter”.