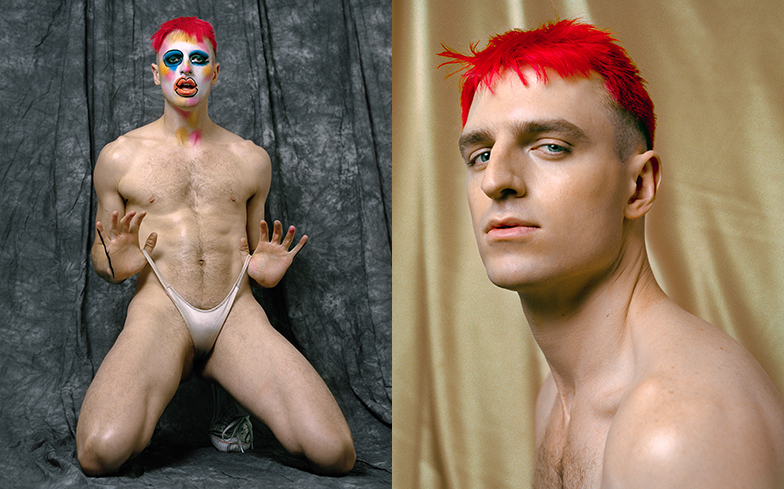 Season six of RuPaul’s Drag Race brought us some of the most memorable contestants to have ever sashayed down the runway, but no one served more outrageous and game-changing looks than Milk.

Prosthetic noses, beards and baby bumps – this queen brought it all, and inspired many that followed her.

Now, she’s getting a second chance to snatch the crown as she returns to the work room for All Stars season three on 25 January. To celebrate, Gay Times caught up with Milk for a revealing interview… and an even more revealing photoshoot. “Being on RuPaul’s Drag Race season six in 2014 was a momentous moment in my life,” she told Gay Times.

“That being said, I was still a little inexperienced. My lip sync for my life was only the third time I had ever lip synced on stage. So I was pretty new.

“I have grown a lot in the now four years since we filmed it. You learn a lot in four years… ask a college graduate.”

Milk continued: “My performance style has grown, my aesthetic has become refined, and I now know what a lace-front wig is!” You can find the full photoshoot and interview with Milk in the January 2018 issue of Gay Times, which is available to buy here.