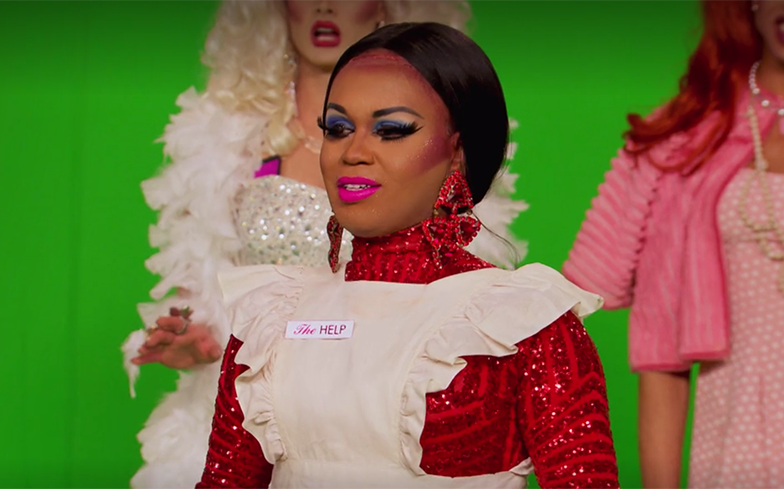 “OPPALANCE” has been given a dance remix and we are living.

Gurl, it was about time! Mercedes Iman Diamond has received a sickening dance remix of her iconic line from last week’s episode of RuPaul’s Drag Race.

For the show’s maxi-challenge, the contestants were tasked with starring in drag queen parody versions of blockbuster films Black Panther and Get Out, and Mercedes struggled with her pronunciation of ‘opulence’.

It resulted in hundreds and hundreds of hilarious memes, which you can view here (we rounded up our ten favourite), so it comes as no surprise that it’s been given the dance remix treatment from Adam Joseph.

Listen below and donate to Adam’s gofundme page so we can get this bop on iTunes and streaming services!

In this week’s episode of RuPaul’s Drag Race season 11, the queens put their pop icon knowledge to the test when they performed in live diva worship chat shows, led by contestants Nina West and Ra’jah O’Hara.

It resulted in one of the most gag-worthy lip syncs in the show’s HERstory. Henny, RuPaul all the mothertucking rules. See more here.

All three episodes of RuPaul’s Drag Race season 11 are available to stream on Netflix UK.