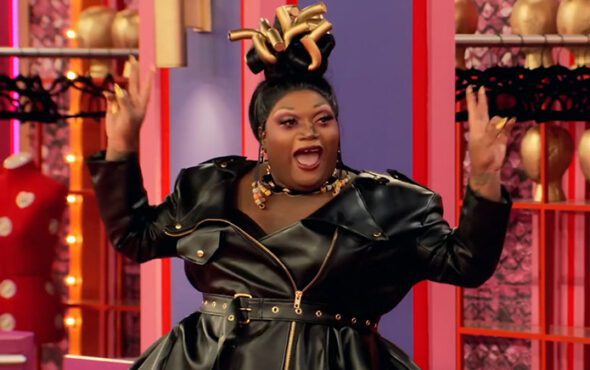 Kornbread “The Snack” Jeté has revealed that she will likely retire from drag in the next few years to focus on acting and transitioning.

The 30-year-old made a name for herself on the show’s 14th season, though this came to a sudden end thanks to an injury sending her home in the fifth episode.

Kornbread continued: “I just want to go straight into acting and doing what I’ve been doing.

“I enjoy drag, [but] I don’t think I’ll be doing it for too much longer. I give myself a good three years, probably, tops.

“Because I want to focus 100% on transitioning and 100% on the career I’ve started, which is musical theatre and acting. So, drag just did what it needed to do [and] gave me the outlet that I needed.”

Her remarks follow the star recently confirming that she won’t be returning for season 15 of Drag Race.

“My run on season 14 was nothing short of AMAZING,” she wrote on Twitter.

“Unfortunately I will not be returning to Season 15 of RuPauls Drag Race.

“I love and appreciate you all for the support! Let’s make magic!”

My run on season 14 was nothing short of AMAZING

I love and appreciate you all for the support! Let’s make magic!

She followed her message up with a second tweet, addressing fans asking if this meant she would appear on All Stars instead.

“And no I’m not on anybodys all stars,” she added.

During her time on season 14, Kornbread won a challenge and quickly became a fan favourite among viewers.

She was part of the herstory making trans representation on Drag Race as one of a record five trans queens competing.

And no I’m not on anybodys all stars.