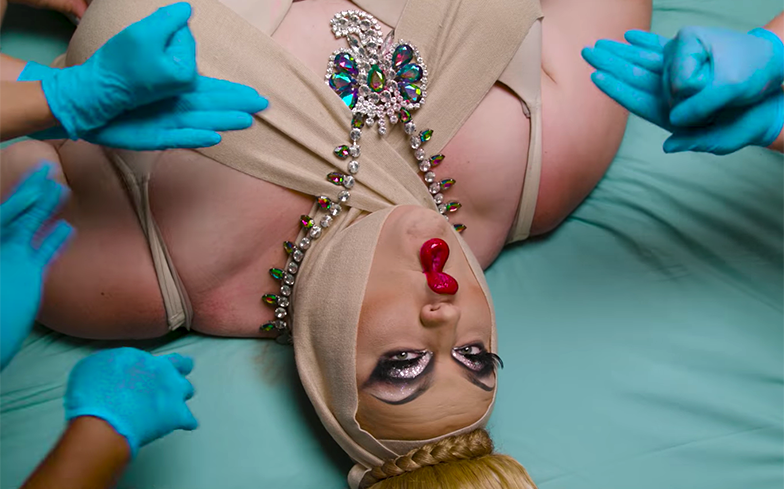 The self-described “elephant queen” takes us to an alternate reality where women undergo surgery in order to make themselves bigger, and Eureka is the idea of perfection.

The Big Girl was co-written by Eureka and season eight champion Bob the Drag Queen, and the hilarious track features a breakdown in which the season 10 queen lists all her favourite snacks, and claims she “never met a meal” she didn’t like.

The finale sashayed to record ratings for the iconic drag reality show, earning roughly 527,000 viewers in the 18-49 demographic.

In an interview with Entertainment Weekly, Eureka said she “gave people of size hope”.

“All I wanted to prove in the finale is that I deserved to be there, and I did that,” she continued. “And that word has gotten around, so of course, I’m a winner.

“People are rooting for me now more than ever. They feel like I was robbed, and that’s who you want to be: The robbed queen! That just makes people support you more. It’s strange how it works, isn’t it?”