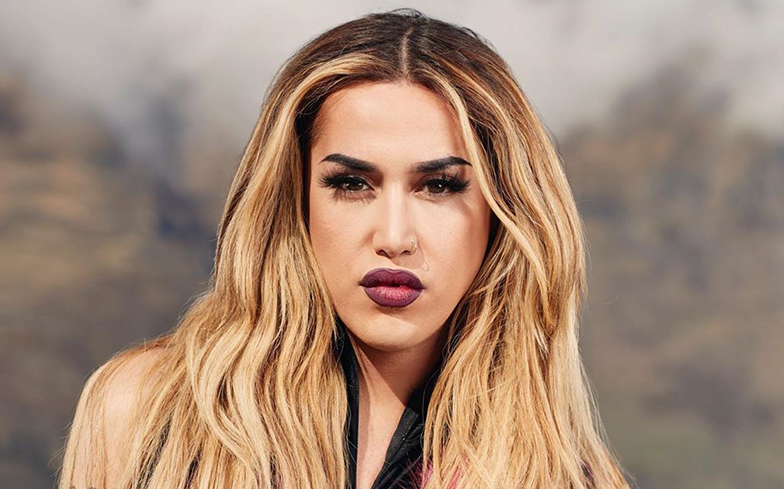 Adore Delano has been announced as a cast member on Ex on the Beach’s upcoming winter spin-off series, Peak of Love.

The new series will be hosted by Romeo Miller and will follow a group of 10 international reality stars as they search for love – and deal with their scorned exes – in the mountains of Queenstown, New Zealand.

Ex on the Beach: Peak of Love will premiere 5 December in the US and will air on MTV’s international channels in January 2020.

Adore is best-known for her iconic appearance on the sixth season of RuPaul’s Drag Race and her short-lived stint on the second season of All Stars 2. She is frequently ranked as one of the most popular contestants of all time.

The Libra, Azuza-born performer has also released three studio albums – one of which became the highest-charting release by a Drag Race alumni on the Billboard 200 – and garnered the biggest Instagram following of any contestant.

Adore recently covered the 498 issue of GAY TIMES and spoke with fellow Drag Race star and best squirrel friend Bianca Del Rio. They discussed dating as a drag queen, why the Emmy Award-winning series is “so different” now and whether Adore will ever return for a future instalment of All Stars. Read the full interview here.