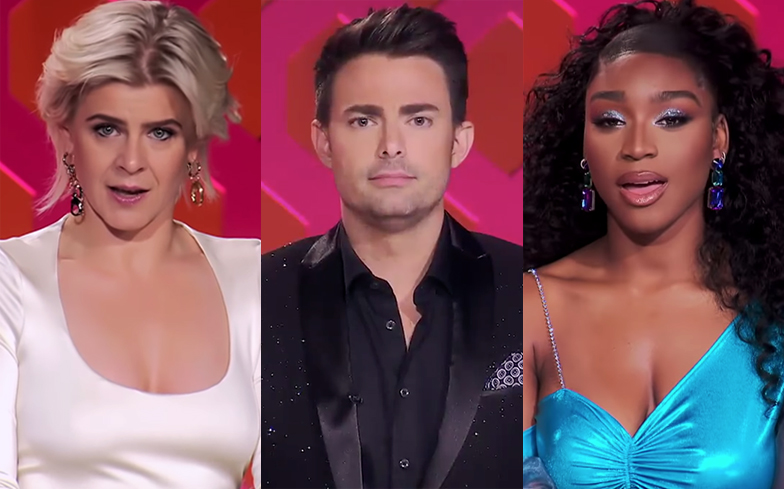 The brand new trailer for RuPaul’s Drag Race season 12 has revealed the remaining guest judges and lordt, we are slain.

We also witness the new crop of queens sashay and shantay into the werkroom, throw some mighty shade at their fellow competitors and prance down the runway – with one queen even paying tribute to Miss Fame and her chicken obsession.

Watch the incredible new trailer below.