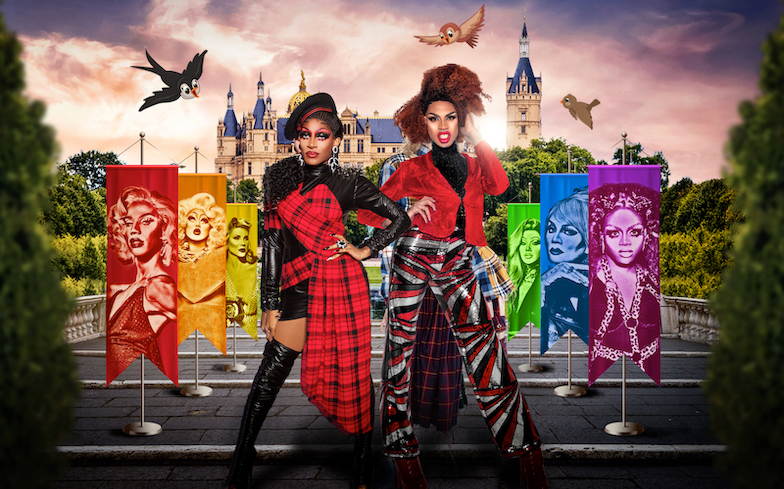 Eight of the most legendary queens from RuPaul’s Drag Race will be released from isolation to spend Pride weekend in a castle.

Cayne will lead viewers through the “palatial hallways of Pride castle”, where they will be treated to jaw-dropping performances from each queen before it concludes with a live ball in an “over-the-top majestic spectacular.”

Brandon Voss, the show’s producer, said in a statement: “This will be a unique experience as the queens have not performed together since the start of the pandemic in March.

“And this will be Jaida’s first live performance since winning Drag Race so who knows what surprises she’ll have in store!”

The queens will also participate in a round table discussion about this year’s Pride season, and the impact the COVID-19 pandemic and the Black Lives Matter movement has had on the LGBTQ+ community.

Net proceeds from Werq the World: Pride Castle ticket sales and 100% of tips and donations will be donated to the National Black Justice Coalition, an organization dedicated to empowering Black lesbian, gay, bisexual, and transgender people.

Werq the World: Pride Castle streams live 27 June at 8PM EDT.  Pre-sale tickets are $9.99 for a limited time at VossEvents.com. The show will be available for replay for 48 hours after the live event.