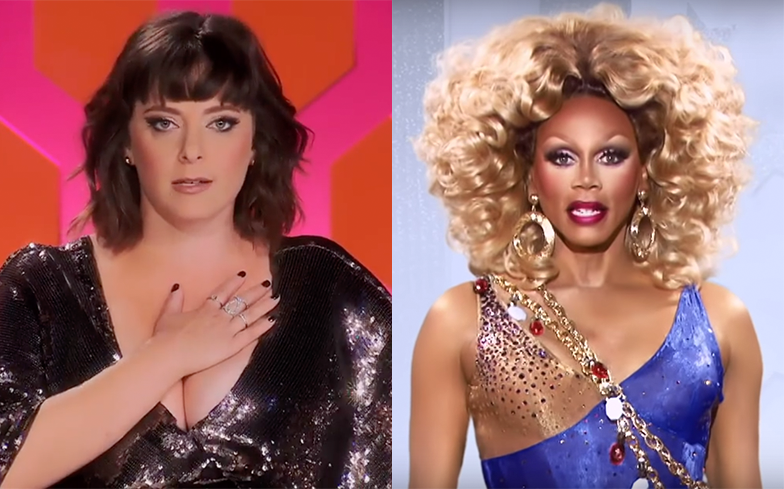 “I got really emotional thinking about how proud I’d be if I had a son who did drag.”

Rachel Bloom hasn’t even given birth, yet she’s the mother we all deserve.

Last week, the actress was announced as a guest judge for the upcoming 12th season of RuPaul’s Drag Race alongside stars such as Chaka Kahn, Normani, Whoopi Goldberg, Robyn, Nicki Minaj, Alexandra Ocasio-Cortez and Jeff Goldblum.

On social media, Rachel revealed that she was two months pregnant at the time of filming and said she and her “secret pregnancy tits were so pumped to do this” and she will never feel like she “done already done had herses with this show”.

Iconic already, right? Well, she later wrote that as she watched all of the queens on the panel she became “really emotional thinking about how proud I’d be if I had a son who did drag”. Like we said above: THE MOTHER WE ALL DESERVE!

The star is best known for creating and playing the lead role in The CW’s comedy-drama, Crazy Ex-Girlfriend, for which she won a Golden Globe Award and Critics’ Choice Award for Best Actress in a Comedy Series.

The series concluded last year after a four-season run.