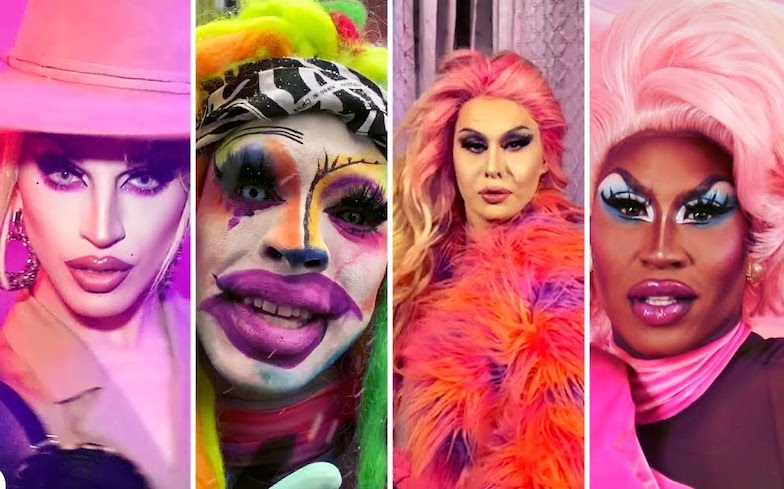 A fabulous alternate video for Waze & Odyssey’s dance remix of Always has been released.

The house anthem is built around the iconic vocals from George Michael and Mary J Blige’s 1999 hit cover of Stevie Wonder classic, As. It was recently given the seal of approval from all the artists for the first time.

Always received an official video earlier this month directed by Nelson De Castro, which is inspired by and celebrates the original’s complex effects in a kaleidoscope, high-energy and choreography-based visual.

To celebrate Pride season, drag legend Lady Bunny and numerous stars from RuPaul’s Drag Race – such as Shea Coulee, Trinity the Tuck, Latrice Royale and Cheryl Hole – have teamed up for a sickening lip-sync extravaganza.

It’s a true celebration of the LGBTQ+ community and couldn’t have come at a better time – watch below.