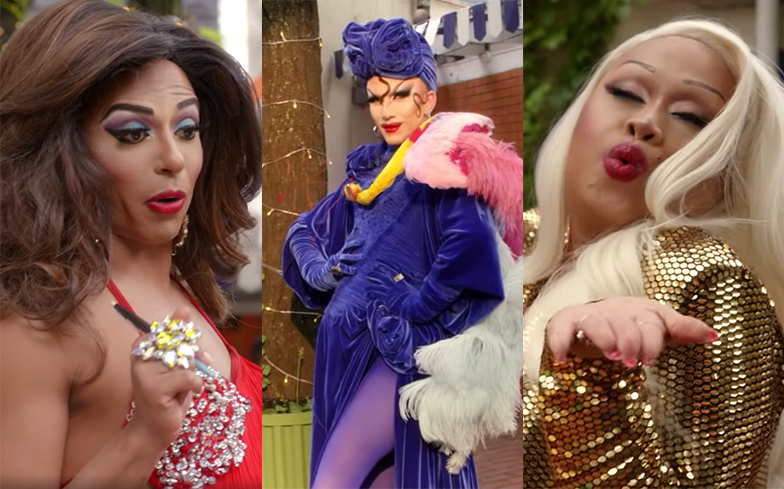 In the sixth episode of the fifth and final season of the acclaimed comedy, Ilana discovers that she has a distant relative, who happens to be a Holocaust survivor. Because he also lives in Manhattan (in a care home), she takes Abbi with her to find out more about her heritage.

They eventually ‘kidnap’ him and take him on a trip around New York City, where they bump into Scottish actor and SpiceWorld icon Alan Cummings, who is on his way to a drag brunch. There, they meet Drag Race royalty such as Sasha Velour, Shangela and Jiggly Caliente.

This week, we also see Abbi embark on a relationship with the female doctor from last episode, played by Veep star Clea DuVall.

When asked in a recent interview about the same-sex romance, Abbi Jacobson said she wanted her character to explore her sexuality because she also identifies as bisexual.

Ilana Glazer added: “She knows how to ask somebody out, and she wants to. It’s fun to see that. For the whole show, we’ve been figuring out how much different we are than our characters.

The fifth and final season of Broad City airs on Comedy Central. You can watch it in the UK on NOW TV.