Drag Race: Here’s when you can watch the rest of season 10 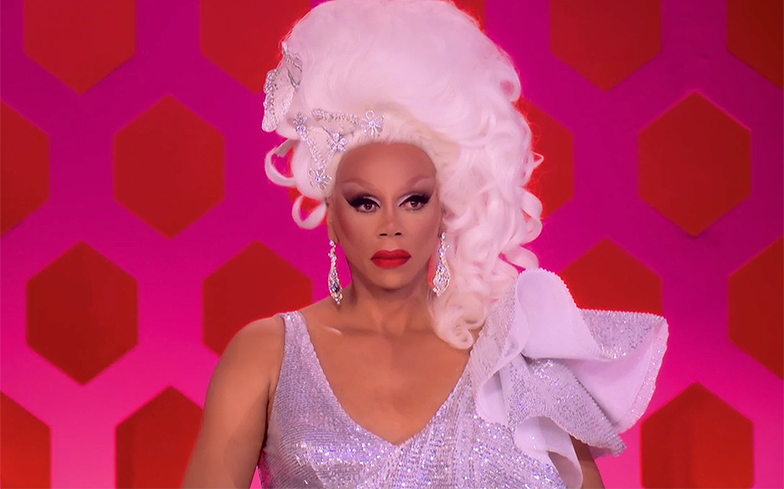 As you all know, RuPaul’s Drag Race took a bit of a breather this week.

However, you won’t have to wait long to see which queens will make that coveted top four, as the show returns next week on 7 June.

The subsequent episodes will air on 14 June, 21 June with the grande finale on 28 June.

If this season follows the same path as its predecessor – two more regular episodes, the top four music challenge, a reunion and a finale – we’ll yet again witness the final four queens compete in a sudden death lip-sync showdown for the crown.

The new format squandered the theory that the queen with the best track record would be crowned when Shea and Trinity – the two queens with the most wins – lost their lip-syncs and had to settle for third and fourth place.

This means the fiercest lip-sync assassin of the final four queens will most likely win the 100,000 dollars.

What do we think hunties? Do we want the queen with the most wins to take home the crown? Or do we want the contestant with a gag-worthy lip-sync in vein of Sasha Velour’s So Emotional to join the Drag Race Hall of Fame? Let us know in the comments!

Click here for everything that’s happened on Drag Race season 10 so far, and while you’re at it, revisit Sasha and Shea’s now-iconic lip-sync showdown.