Drag Race has cast its first ever cisgender female contestant 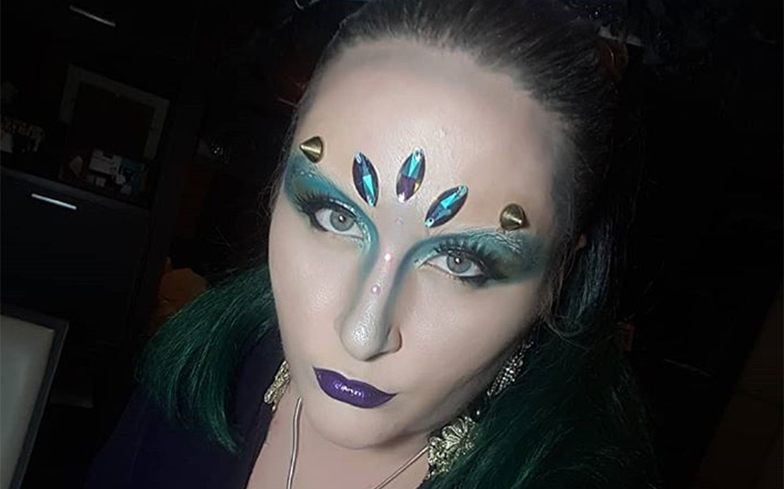 The Drag Race franchise has added its first ever cisgender female contestant.

Felicia Heals has been cast in the upcoming second season of Drag Race Thailand, which is due to premiere tonight (11 January).

In an interview with Gay Star News, Felicia revealed that she originally pursued a career as a drag king, but decided it wasn’t for her.

“It just didn’t feel right, I didn’t feel like myself,” she explained. But after seeing Pangina discuss cisgender female queens, she decided to talk to her for guidance: “Next thing I know, Felicia Heals was born.”

She continued: “We have always had a very good understanding and connection. It was a very natural thing. Pangina is a drag mother who lets you develop yourself. She asked me first to see if I was ready to perform before I did perform for the first time.

“When I have questions she is always happy to advice and suggest or give a hint of what I might want to try, but in the end the decision is up to me.

“I was interested in sending a tape [for Drag Race] but being a baby drag I wasn’t sure if I should submit my tape this year. The words of wisdom from the Queen herself were “you would never know until you try, and if you don’t you might keep beating yourself up for not trying later”.”

Felicia said she wants to inspire other “bio queens” and drag kings to pursue their passion.

“I understand the risks of judgments that come with the fact that I am a bio queen who is joining,” she added.

“It is a big controversy for many but I hope my feature will open doors to bio queens and drag kings around the world to be more accepted and loved.”