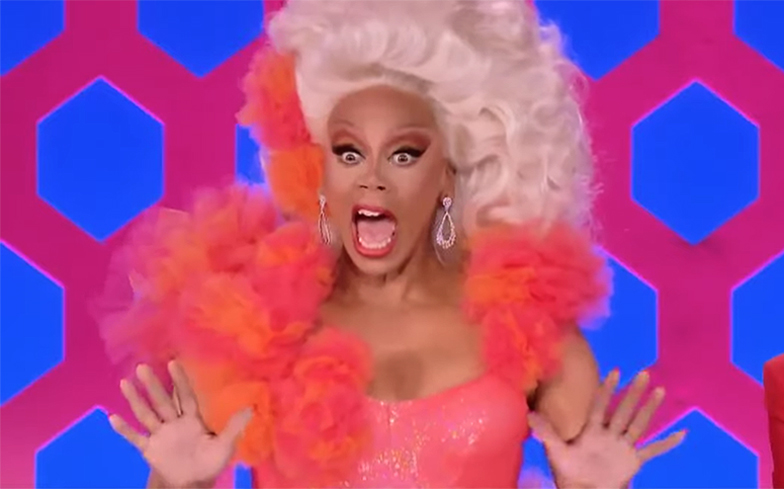 Are we finally getting the Drag Olympics we’ve been asking for?

According to a report from The Sun, a new iteration of the mega-popular drag competition series is on its way.

“Fans of RuPaul’s Drag Race have been calling for queens from all the different versions of the show to unite and finally their wishes have been granted,” a source told the publication.

The new series will reportedly feature queens from the US, UK, Canada and Holland series.

The source also revealed that Drag Race UK alumni Baga Chipz and Blu Hydrangea are reportedly set to be featured.

“In addition to being glamorous and talented, they have an acerbic and filthy sense of humour and don’t mind poking fun of themselves,” the insider stated.

Baga Chipz finished in third place with Blu Hydrangea taking fifth. Production for the new show is reportedly set to begin soon and will be separate from the other World of Wonder series Queen of the Universe.

This rumoured All Stars season will be the latest international iteration in the Emmy-winning franchise after Drag Race Thailand, Drag Race UK, Canada’s Drag Race, Drag Race España, and Drag Race Down Under, as well as South America’s The Switch Drag Race.

Mother Ru has been gracious with the Drag Race tea over the past few months, which in turn has made 2021 the year of Drag Race.

Drag Race UK was the first series of the year to air its finale, and what a monumental season two it was.

This past series featured gag-worthy eliminations from Joe Black to Asttina Mandella, and of course, Ginny Lemon, as well as jaw-dropping lip-sync smackdowns and main stage altercations. H&M: you good?

Let’s not forget COVID’s rude interruption halfway through the series, which resulted in Veronica Green contracting the virus and failing to join her sisters for round two, and the absolute slayage of UK Hun.

But in the end, the iconic Lawrence Chaney took home the crown, making HERstory as the franchise’s first Scottish winner.

We can’t wait to dive into more Drag Race content.